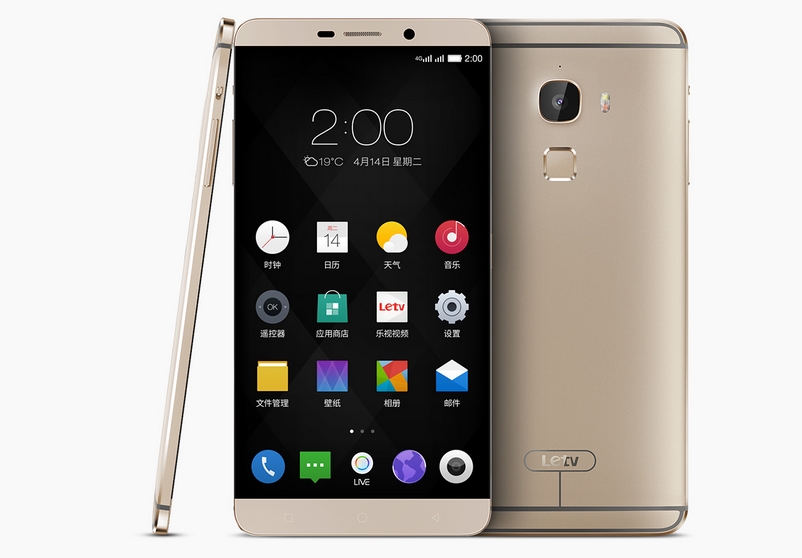 On April 14th, another company from China decided that is the right time to launch its first smartphone on the market, and this one is called LeTV, the owner of a popular video platform. However, instead of one device, we got 3 phones with different screen sizes and different specs in the package. Today, after almost 2 months, we see how the sales are going. 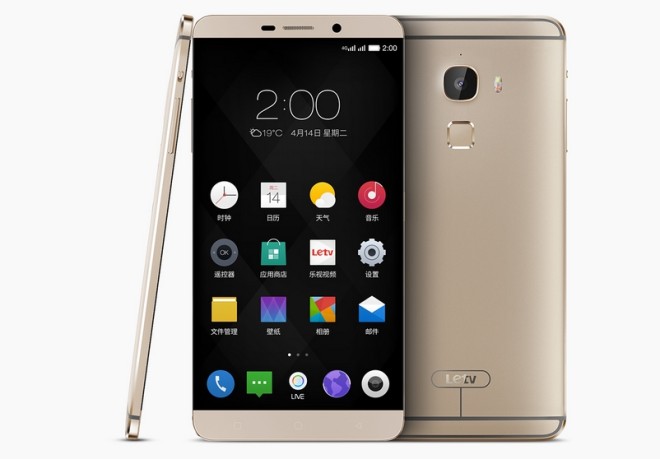 Apparently, LeTV has sold out its first batch of phones a couple of days ago. More precisely, 200.000 LeTV S1 and S1 Pro have been sold in just four minutes. LeTV’s  president, Feng Xing, said that 10.000 LeTV S1 Pro smartphones sold out one second after release. The Chinese company plans to sell over 3 million phones during this year, a number that might be accomplished.