In this fall, beside IFA 2015 show, we’ll also have an Apple event where the new iPhone 6s is expected to officially be launched. Apparently, through a e-mail received from a Vodafone employee, MobileNews unveiled today that the iPhone 6s will be available in stores starting September 25th. 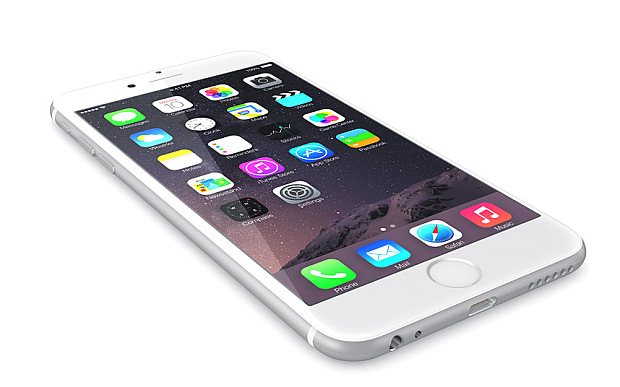 Also, we get to know that the pre-order program will start from September 18th. From what we found out previously, iPhone 6s could bring a 12-megapixel rear camera, a case made out of Series 7000 aluminum, and a new type of display that comes with Force Touch support.

Beside the info received from the Vodafone employee, a new report arrived from Greece let us know that iPhone 6s will be officially launched during a press event that will take place on September 8th. According to the post, this report cited an Apple insider familiar with the matter.