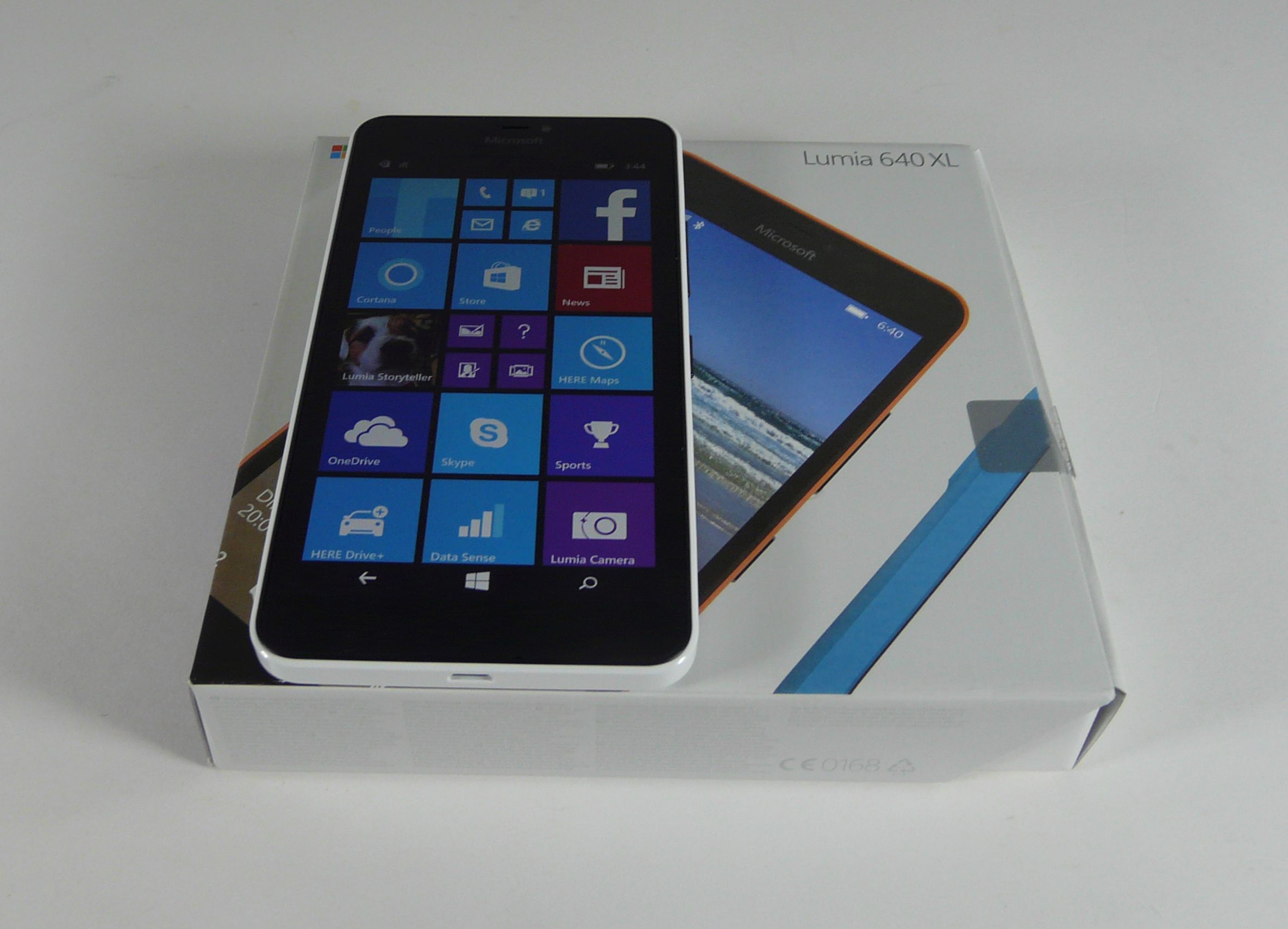 Back in March, Microsoft announced the Lumia 640 handset, in a few versions, only to release it in April. The Microsoft Lumia 640 XL LTE has arrived on our test table, in time for the unboxing below. Priced at $240, this model is a Windows Phone 8.1 phablet with Lumia Denim on top. 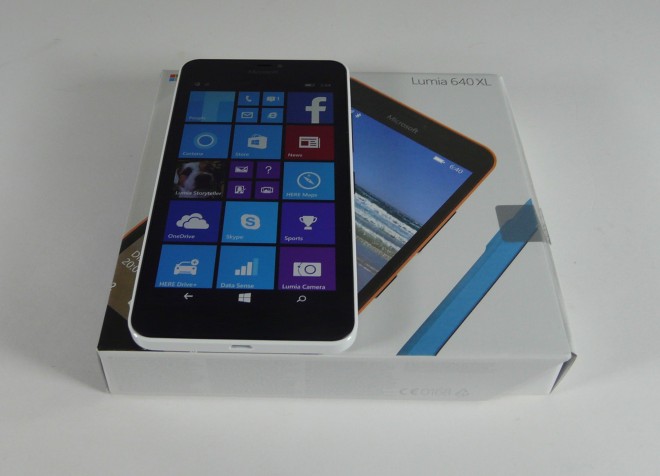 The box is all covered up with the Microsoft logo, with no trace of Nokia whatsoever. As I said, there are 4 versions of the handset: the phone model Lumia 640 comes in a 3G and 4G version and the phablet version, is available with the 4G and 3G variations. Inside the flat and colourful box you can find the battery, manual and charger, with no trace of headphones. 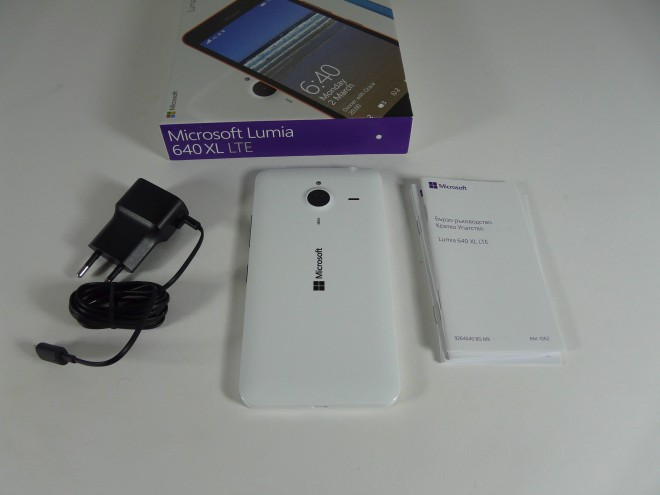 The case is of the wraparound kind and it’s kind of hard to pry open, at least at the first attempt. The device measures 9 mm in thickness, weighs 171 grams and relies on a polycarbonate case. Inside we found the SIM card slot and microSD card slot. This phone uses a 5.7 inch 1280 x 720 pixel display, 8 GB of storage, 1 GB of RAM and a 3000 mAh battery. 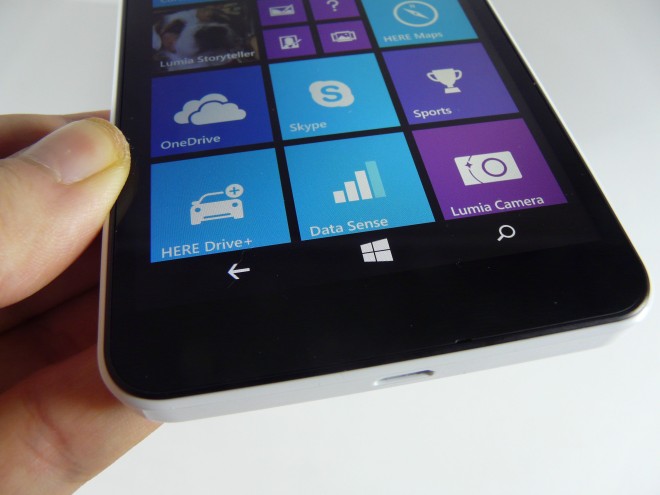 It has a quad core Snapdragon 400 CPU, a 13 megapixel back camera with Zeiss optics and a front 5 MP shooter. Both are able to film in Full HD. This handset is in pole position to get the Windows 10 Mobile release, when it comes. Notice that it doesn’t have a camera button, or capacitive buttons, relying on virtual ones instead. We’ll be back with more details in a full review next week.