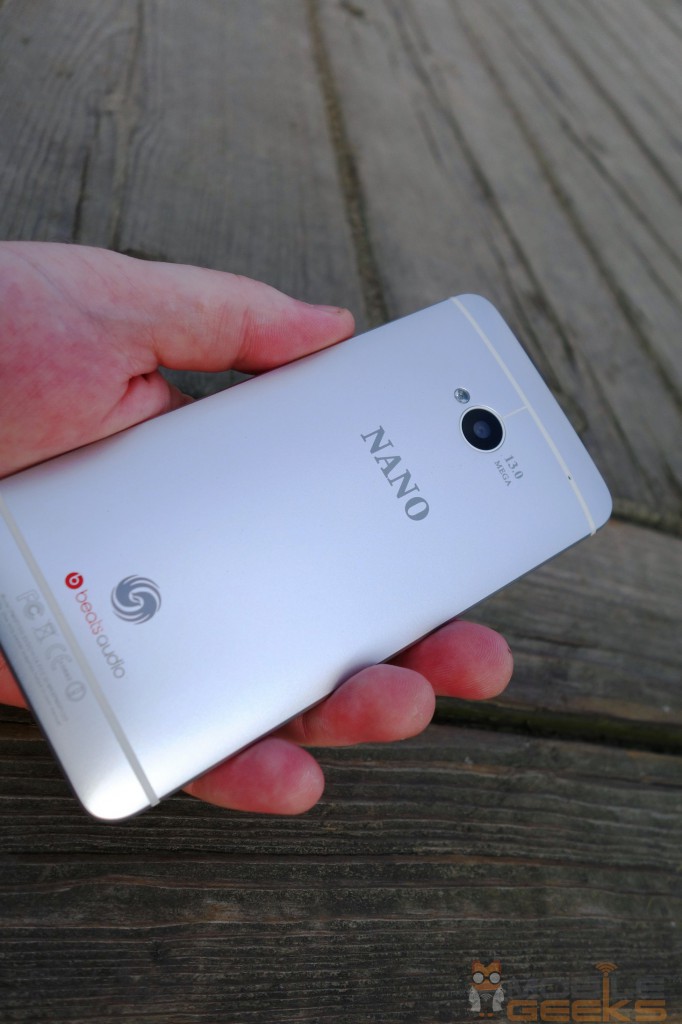 The folks of Mobilegeeks.de were lucky enough to score a very realistic looking HTC One M7 clone dubbed HDC Nano. The device is pictured below and it’s actually video reviewed at the end of the article. The product is up for purchase on CECT Shop, priced at $281. 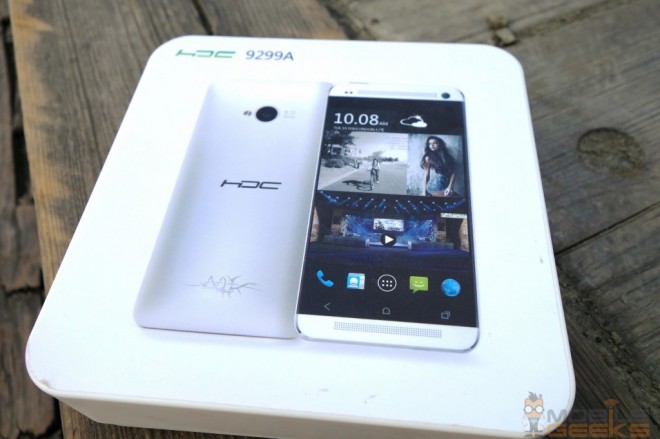 HDC Nano integrates a 5 inch IPS display with a Full HD resolution, Android 4.2 Jelly Bean and even comes with 2 GB of RAM and 32 GB of storage, which is not bad at first sight. It’s shown in silver here and for some reason it even manages to integrate a 13 megapixel back camera, a front 5 MP shooter and apparently there’s even a Beats Audio logo at the back. In spite of the silver look, this model is made of plastic, but the case imitates metal very well. 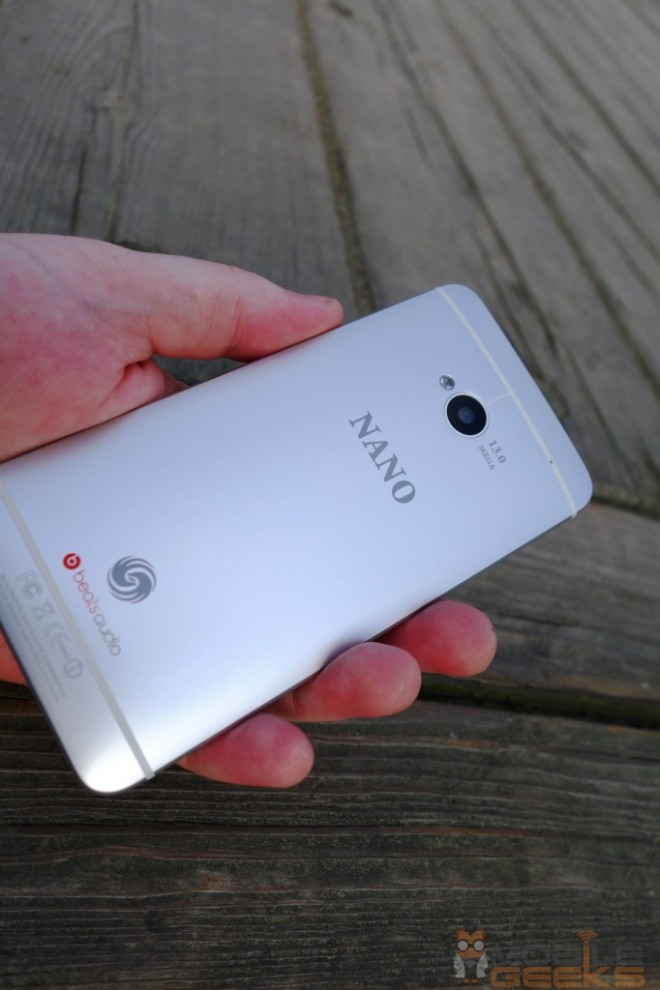 Sizes of the two smartphones, HTC One M7 and HDC Nano are pretty similar, as shown in the video review. None of the devices support microSD cards and getting back to the HDC Nano, it relies on an octa core MediaTek MT6592 processor, that’s not exactly better than the Snapdragon 600 of the M7. I say that because I compared an octa core MediaTek smartphone at some point with a Snapdragon 600 unit and the latter came out on top.

If the specs on the CECT website are correct, then the HDC Nano is pretty slim, with a waistline of 6.5 mm. For some reason, I still don’t find this clone tempting, no matter how well done it seems…