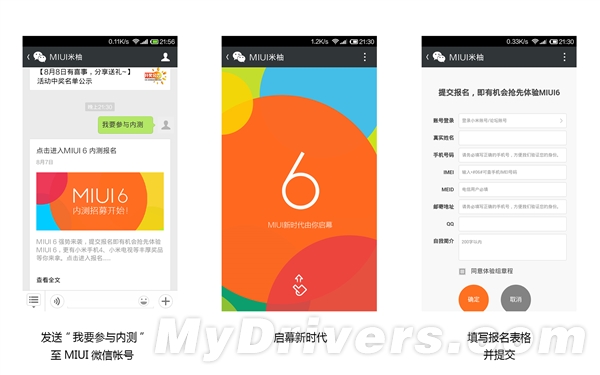 Xiaomi is a Chinese producer that manages to offer both great phones and a great user experience through its custom interface called MIUI. After yesterday we found out that Xiaomi will launch the MIUI 6 on August 16, today we can see some new photos with the interface in case. 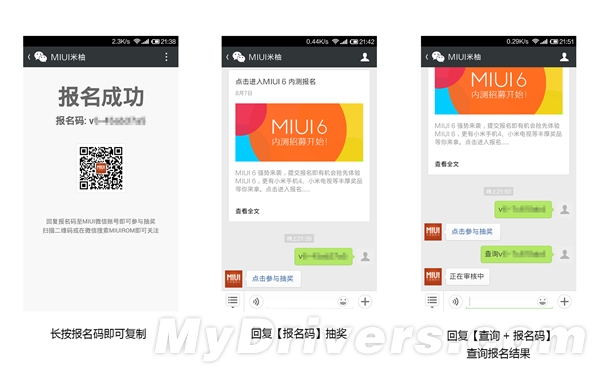 Also with these new screenshots we get to know that Xiaomi started a beta program for those users who want to test the interface before the official launch, a program that takes place between August 8 – 15. Among the devices that will get this UI we have the Mi2, Mi2S and the Mi3.

However, is expected that more phones to be compatible with the MIUI 6 once Xiaomi makes it official on August 16. Looking at all the UIs on the market, which one do you think looks better?