After the launch event of the Mi4 smartphone, now the Chinese company Xiaomi prepares the official launch of the MIUI 6 custom interface for their phones. As several teasers suggest, this new user interface will be launched next week, more precisely on August 16.

As we saw in some screen captures, the MIUI 6 custom ROM will come with flat icons and a more intuitive and simple interface for users. Among the devices expected to be compatible with this new ROM we have the Xiaomi Mi2, the Mi3 and the whole Red Rice family of smartphones. 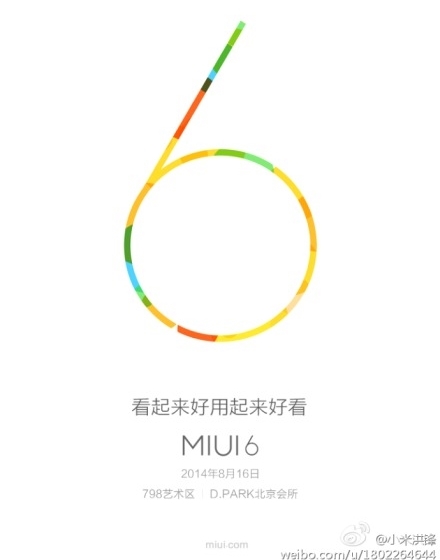 We find out that this launch event will take place at D.Park in Beijing’s 798 art district. Looking at poster above, we get to know that the new user interface is described as being more useful and more attractive. Also, it seems that on August 16, Xiaomi will celebrate 4 years since the launch of the first MIUI. 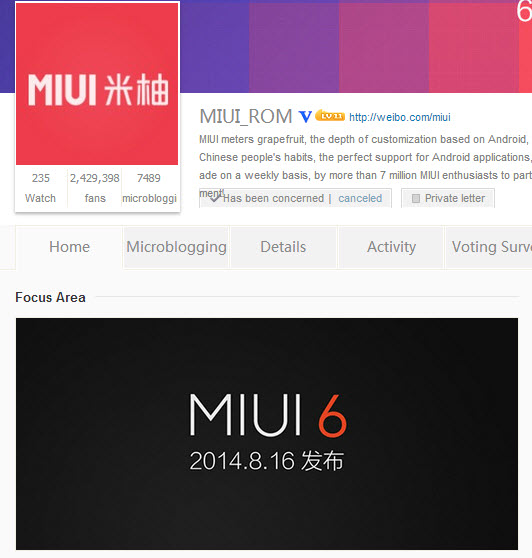