Although I find it hard to believe these claims, the folks of HiSense are saying that they are ready to deliver an Android 4.3 handset in August. The platform hasn’t even been announced yet, which makes their claim all the more surprising. 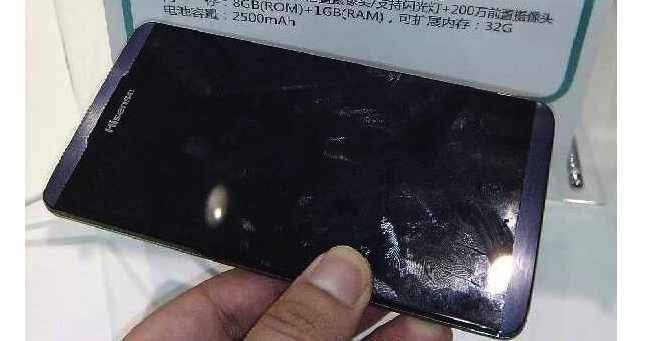 The Hisense EG986 is the new model in question, a premium one for that matter. This product is supposed to pack a 5.5 inch OGS display with a Full HD resolution and at the back we’ll find a 13 megapixel camera. Upfront there’s a 5 megapixel shooter and once again, Android 4.3 is listed as a feature of this phablet.

There will be a cheaper version of this strange newcomer, called Hisense EG980 and it will come packing Android 4.2, still better than the Galaxy S III, still stuck at Android 4.1 This cheaper model will also bring a 2000 mAh battery, a 2 megapixel front camera and 8 megapixel rear camera. Expect availability from August for both handsets.