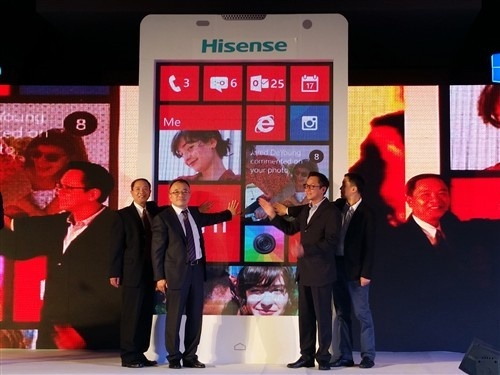 As you may know, a few days ago Microsoft released a rebranded version of Cortana named Huna on the Chinese market, and now the HiSense producer announced its first Windows Phone 8.1 smartphone called Nana that will offer the popular personal assistant in the package.

Looking more closely to the image above, we notice the fact that the phone uses Android capacitive buttons, this meaning that we could buy the phone either with Android OS, either with the Windows Phone 8.1 OS pre-installed. HiSense Nana will arrive on the market at a $97 price tag.

Hisense A2 is a New Dual Display Phone With 5.5 inch AMOLED Screen and 5.2 Inch E-Ink Panel

HiSense F3 Pro Will Be Announced in June; 5 inch Phone with Mid-Range Specs 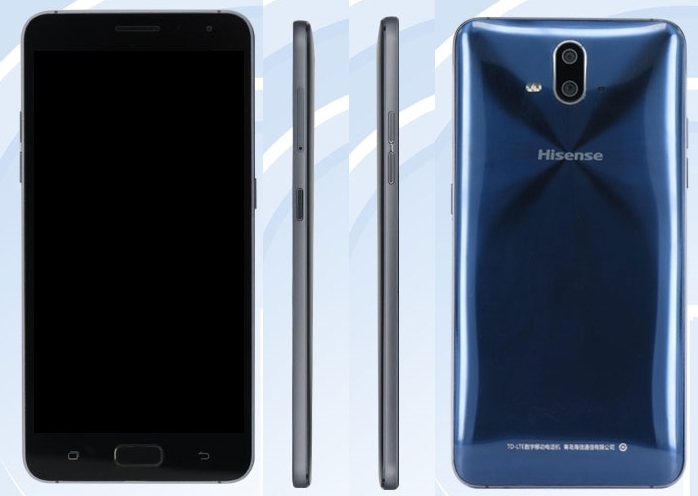