Home Android Hisense A2 is a New Dual Display Phone With 5.5 inch AMOLED... 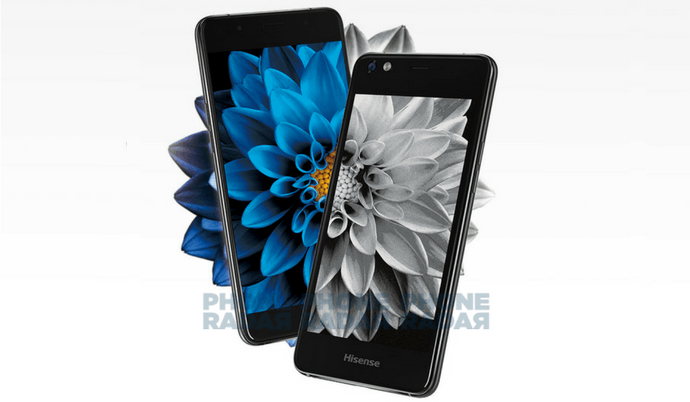 It appears that a Chinese device maker is ready to step in the footsteps of YotaPhone and created a handset that has both an AMOLED screen and a secondary E Ink display. The device is called HiSense A2 and it’s been listed on TENAA recently, with those panels in the mix. 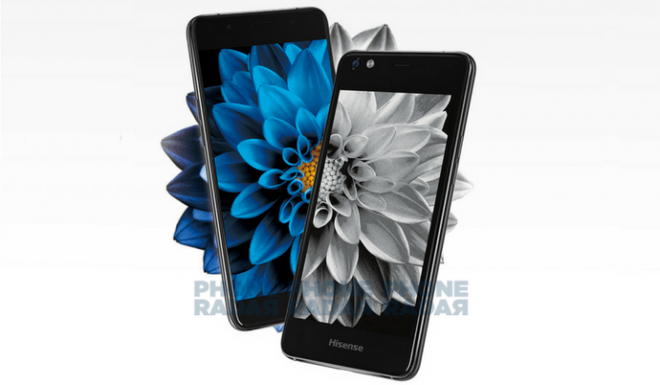 The difference compared to the YotaPhone is that this model may actually come with a reasonable price. We should also mention that HiSense launched the A2 as a crowdsourcing project and with a market price of $435. The TENAA site lists its specs, that include a 5.5 inch AMOLED screen with Full HD resolution, a rear 5.2 inch E Ink display with a 960 x 540 pixel panel and both displays have 2.5D glass on top. 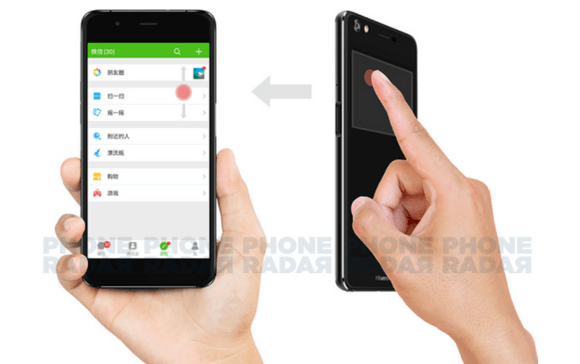 Hisense bundled an iReader app, that lets you access 3000,000 online eBooks and the company also gives out 5000 credits for free for every device. The handset features dual mode dual touch technology, letting the user control the device by swipes and taps on the E-Ink screen at the back. Hisense A2 has midrange specs, that include a Qualcomm Snapdragon 430 octa core processor, clocked at 1.4 GHz, 4 GB of RAM and 64 GB of storage.

There’s also a microSD card slot, a 16 megapixel rear camera and a front 5 MP shooter. The smartphone is powered by a 3090 mAh battery and supports fast charging via a 5V/2A power adapter. It’s a dual SIM unit with support for all the 3 big carriers in China: China Telecom, China Mobile and China Unicom. We also get an infrared blaster, used to control the TV set and set top box.

Finally, the Power button also doubles as a fingerprint scanner.