Home Accessories HIGOLE GOLE360 is a 360 Degree Filming Camera, That Connects to the...

There are many attachments you can add to a smartphone, some available as modules, others are gadgets that plug into its ports. In the latter category we found the HIGOLE GOLE360, a video camera able to film at 360 degrees. It’s a gadget that connects to a smartphone and is priced at just $99.99.

Compatible with Android devices, this gadget can be chosen in a version with a microUSB 2.0 port or USB Type C port, so it’ll be compatible with your phone. It’s a compact piece of machine, that gets connected easily and also provides an extra port for juicing up its 800 mAh battery, plus a microSD card slot, so you save the videos and photos you capture. 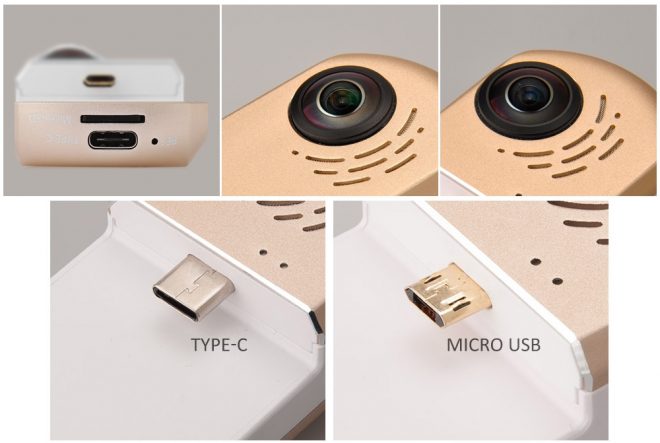 There are 4 capture modes available: flat, sphere, VR and planet, which are all shown below. This gizmo integrates a 4 megapixel sensor with F/2.4 aperture and it shoots videos in 960p at 30 FPS, in the .mov format. There’s also a microphone in the mix, a speaker and support for photo capture, aside from video. Sharing via social networks is also an option or watching the content in VR once you’re done. 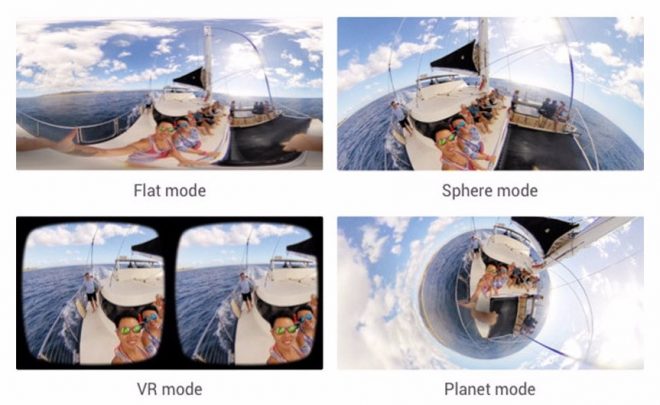