Home Android Nokia 6 Gets Confirmed for Release in Taiwan, International Debut May Soon... 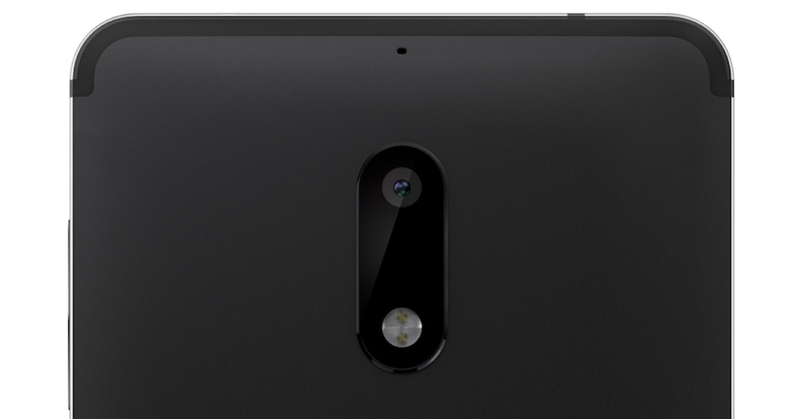 The Nokia 6 is bound for international release, it seems, judging by its latest appearance in Taiwan. The device got certified there, with full frequency support and appearing under the codename TA-1003. Previously released in China last month, the handset seems to be a bit of a hit, selling out in all the initial flash sales. 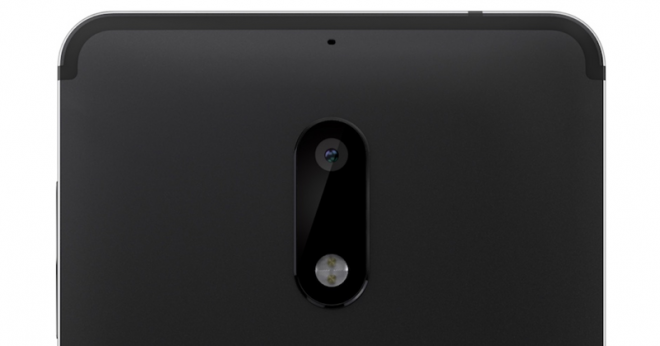 In the meantime, the TA-1003 version has passed all certification tests in Taiwan, for Bluetooth and WiFi, for the 5.x GHz band and the 2.4 GHz one. The international version of the Nokia 6 is a product co developed by HMD Global and one of the Foxconn subsidiaries. We expect the full international debut to be announced at MWC 2017, at the end of the month.

This is a midrange phone, with a good looking 2.5D glass panel, 4 GB of RAM and a 16 megapixel main camera. It also brings a 3000 mAh battery, a Snapdragon 430 processor and runs Android 7.0 Nougat. Nokia 6 brings 64 GB of storage, an 8 MP front camera and stereo speakers too. I guess that we may see it in Europe and the USA in one month tops.