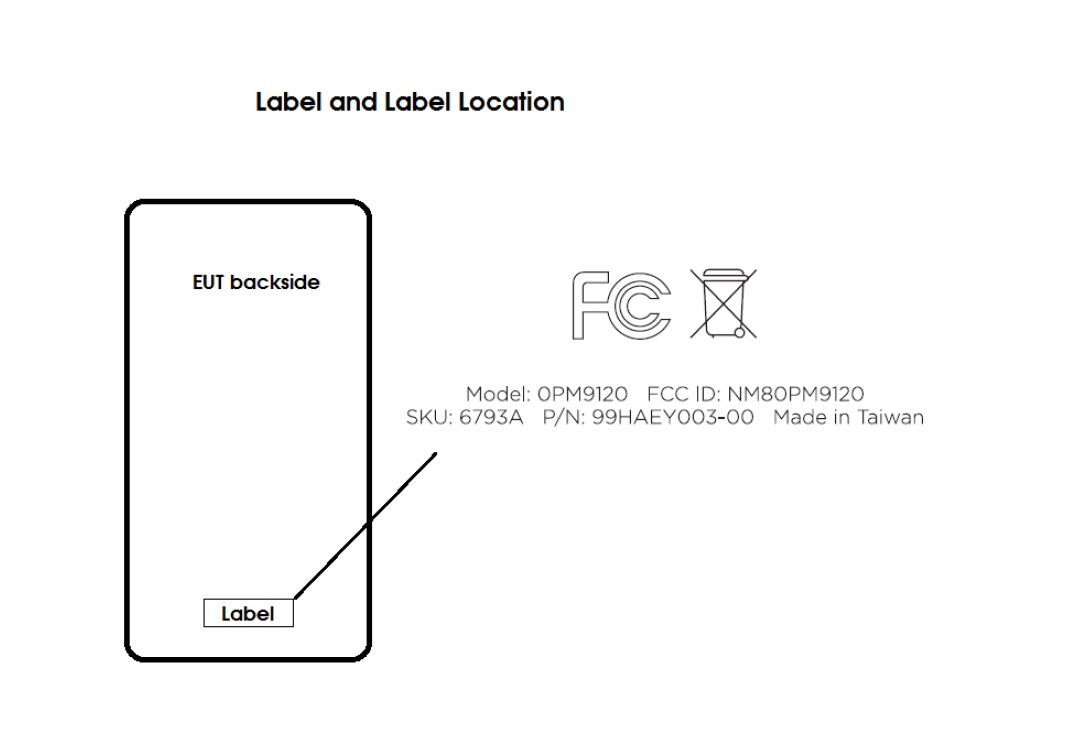 A new HTC handset has passed FCC certification and I have to admit we don’t know much about this model. Codenamed HTC 0PM9120, the device has passed certification today, under the ID NM80PM9120. 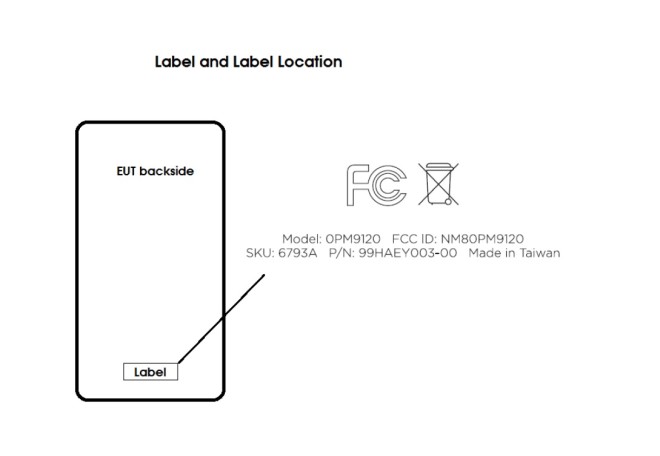 As far as the official documents show, the device comes with GSM connectivity, FDD-LTE and also gets WiFi and Bluetooth confirmation. WiFi is available in the 2.4 GHz and 5.x GHz bands. The smartphone runs Android 5.1 Lollipop and its FCC debut means we may see a launch soon. We don’t have specs or an image for the device, but it’s safe to assume this is not the HTC Aero, right?

My guess is that we’re dealing with a new Desire series handset, maybe one that will come at IFA 2015. With LTE in tow, this is probably a midrange device, with a 5.5 inch 720p screen, a MediaTek or Snapdragon CPU, 13 MP camera and 2 GB of RAM. Only speculations folks, that’s it!