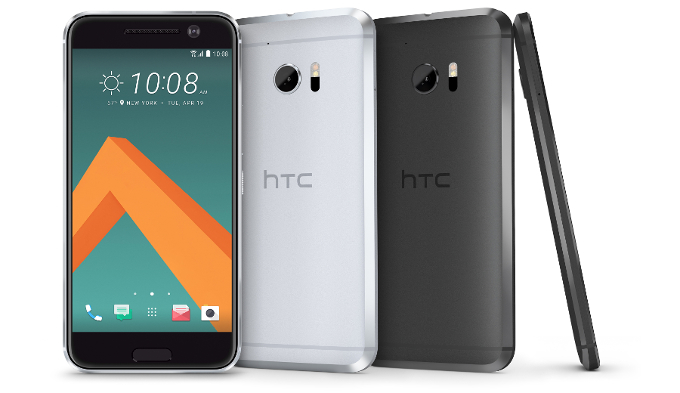 In what was probably the strangest “live event” I’ve seen, HTC debuted today its flagship for the year 2016. We’re talking about the long leaked and teased HTC 10, that’s exactly the way we expected it to be. All leaks were right and the device does have big and shiny bezels. 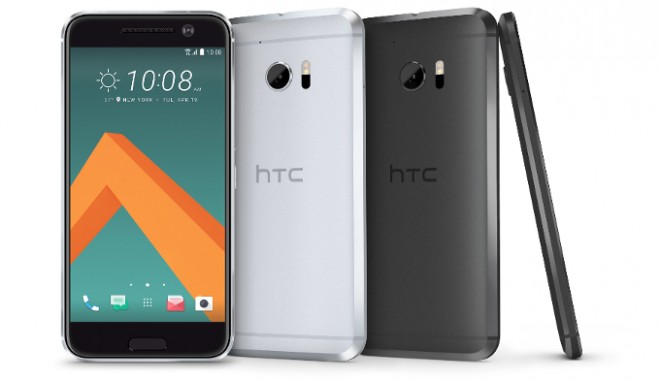 Interestingly the name HTC 10 comes from binary “10”, so this is in fact HTC Two, well sort of… HTC got rid of the “M” bit and even the “One” went away. The device comes with a front glass panel that’s gently curved and meets the full metal unibody aluminum chassis close to the edges. We’ve got a chamfered rear frame in the mix and the handset has been subjected to serious durability and temperature tests, apparently, so it’s quite solid. 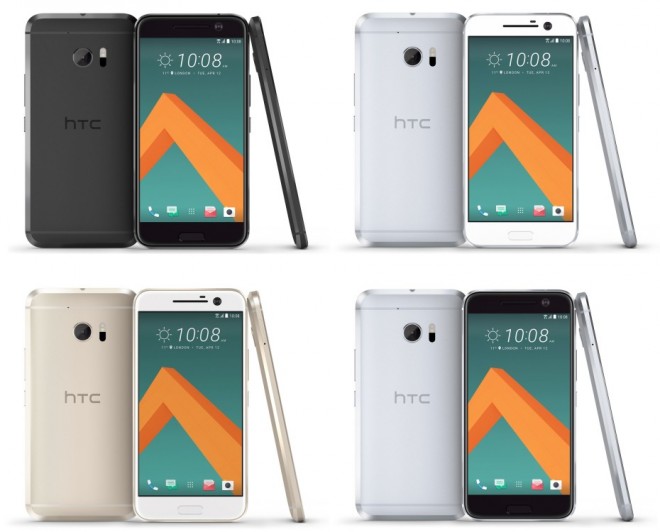 BoomSound speakers have been included, with a woofer on the bottom for lower frequencies and a tweeter at the top for the rest of the acoustics. HTC 10 has an am improved headphone amplifier, with twice the output of a standard one and upscaling support from 16 bit to 24 bit. Upfront there’s a fingerprint scanner embedded within the Home button, in HTC One A9 style.

And now here’s the specs list of the device:

Interestingly, only the USA gets the Snapdragon 820 CPU, while other regions have to do with a lower end Qualcomm chip. The camera provides Zoe Capture, hyperlapse, auto HDR and RAW capture. The OS is Android 6.0 Marshmallow with HTC Sense 8.0 on top and giving up some of the HTC apps, to make the experience lighter. 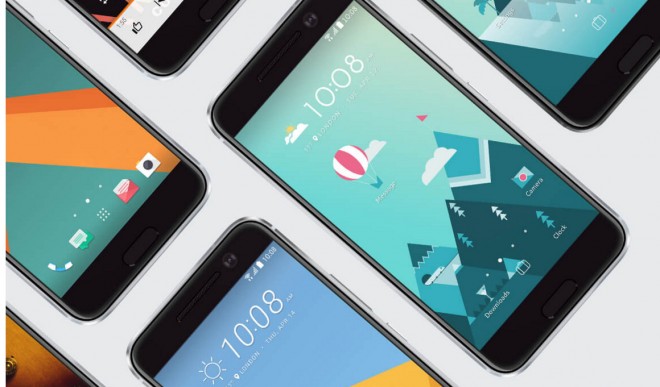 Sense UI 8.0 comes with Freestyle layouts, meaning you can customize the screen in more ways. You don’t have to use app grids, so widgets and apps and stickers can be moved anywhere and anyhow. Apps can be opened by tapping on stickers. HTC 10 is going to cost $699 at launch and preorders sart today, with shipments scheduled in early May.