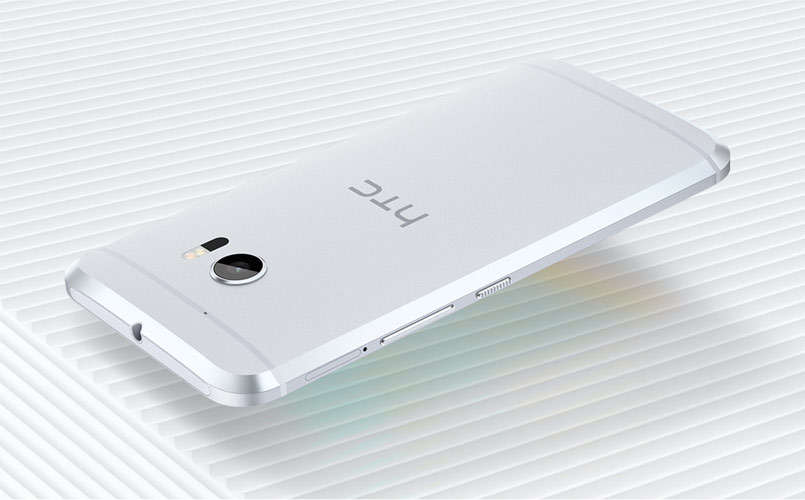 HTC debuted its flagship today, the HTC 10 model, but not all news was great. The high end version with Snapdragon 820 CPU is going to be sold in USA, while some countries will be getting a lesser specced model, dubbed HTC 10 Lifestyle. 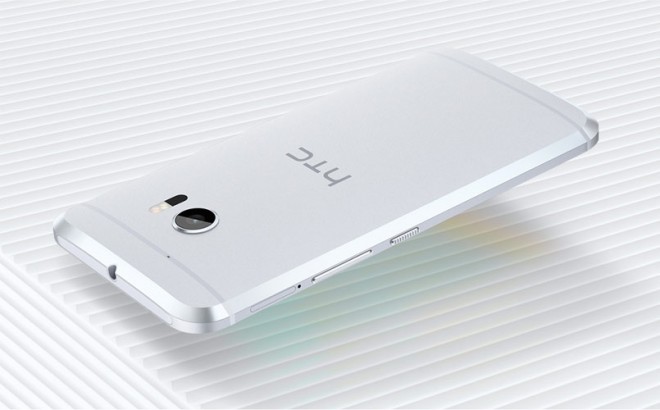 India is one of those countries and it’ll get the Snapdragon 652 CPU in lieu of the Snapdragon 820. This is not an unique approach, since LG also prepared a “lite” version of the LG G5 for South America, where VR and higher end models aren’t as sought after. HTC 10 and HTC 10 Lifestyle will have identical designs, but the CPU and RAM will be different.