Home Android HTC 10 Pops Up in New Series of Hands On Shots; Could... 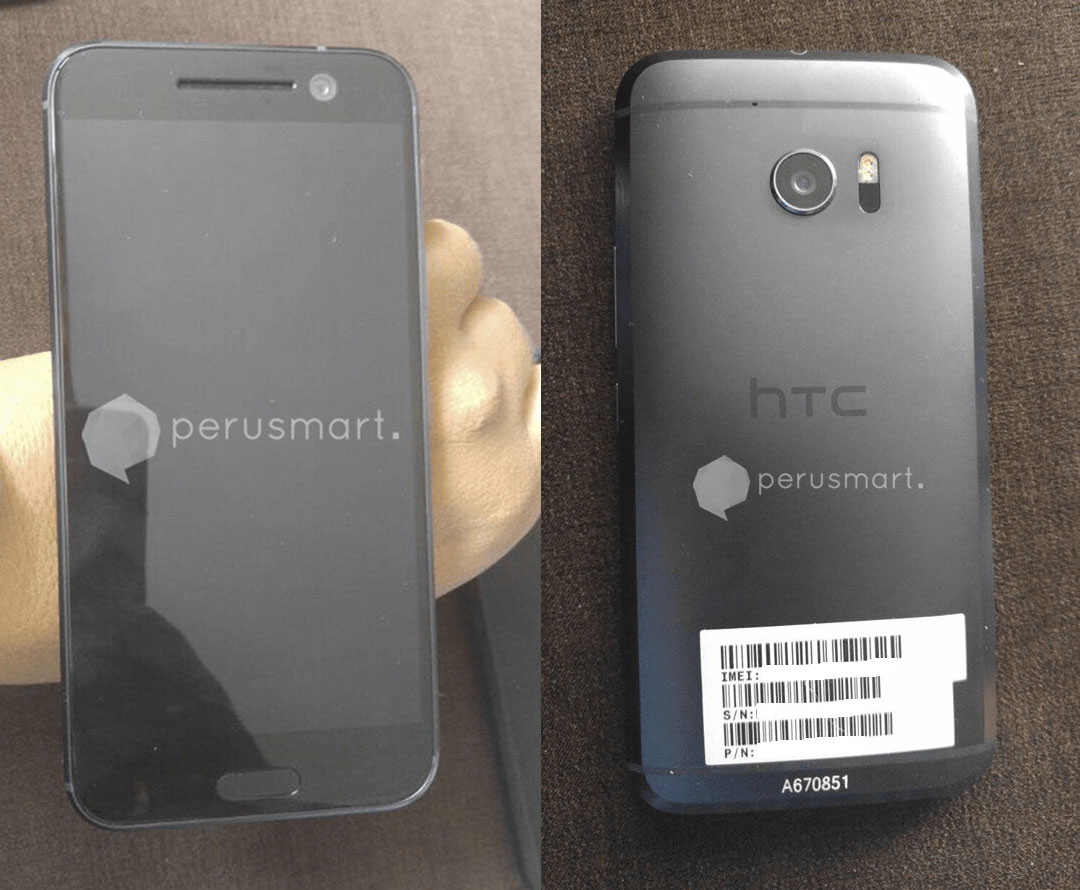 New HTC 10 pictures have leaked, this time hands on shots, like the ones shown below and once again confirming those big and ugly edge. We also found out a potential launch date for the handset, which is April 19th. 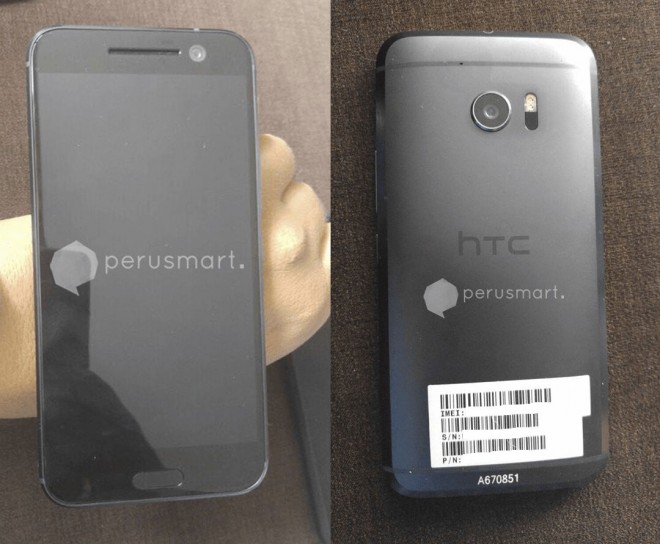 The bottom portion of the phone looks quite a bit like the HTC One A9, especially the Home button and the port/speaker bit. We also get the same Power/unlock side button with improved grip. The main camera has a circular module and a special metal ring around, that sticks out a bit, plus there’s a laser focus mechanism below the flash. 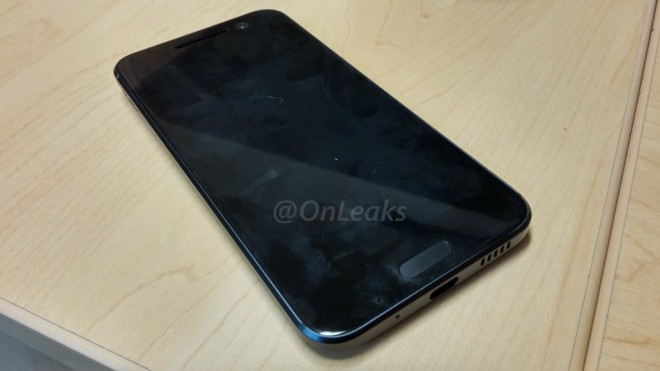 Interestingly, lately we’ve heard quite a few voices saying that HTC may have been chosen by Google to develop the future Nexus phone. I continue to have a feeling that the HTC 10 is encased in some sort of special extra case and I can’t shake it. The edges are simply too bulky… Those big chrome-y edges with special shine are not cool by any means, unless they have some special feature, like taking your pulse or something crazy.

We look forward to also seeing the new HTC Sense on board.