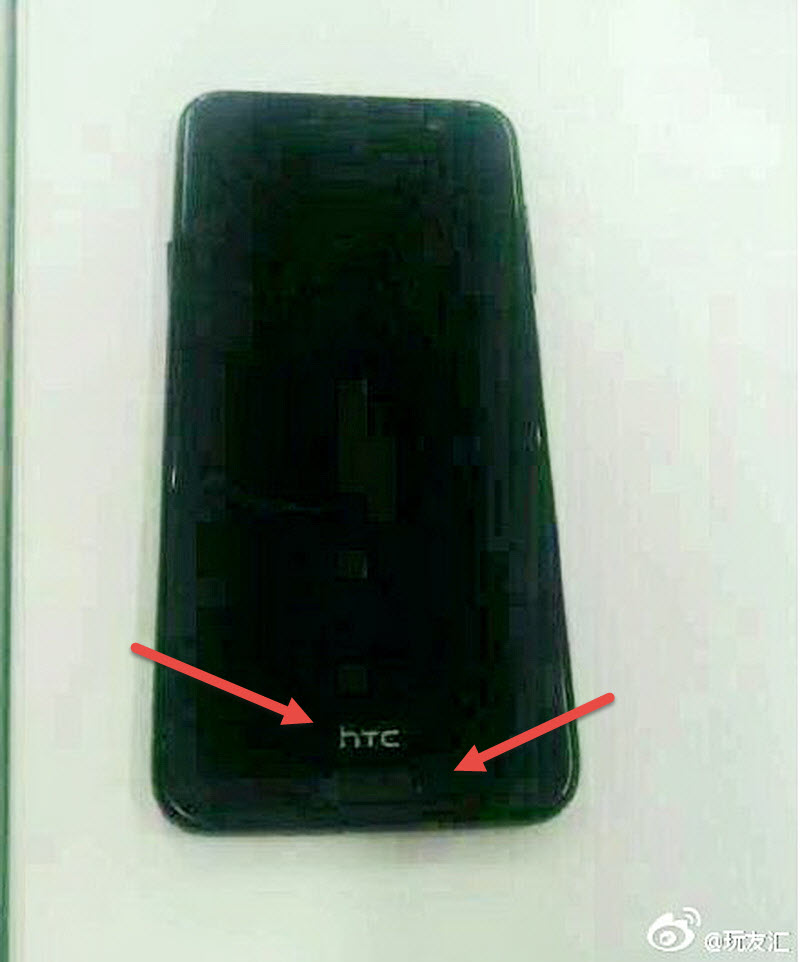 The Internet was a bit bothered by that HTC phone with an iPhone-like back that leaked yesterday, mostly because it was a blatant fake. That’s why we take this latest HTC A9 leak with a grain of salt and we dissected one of the shots below, via Photoshop. 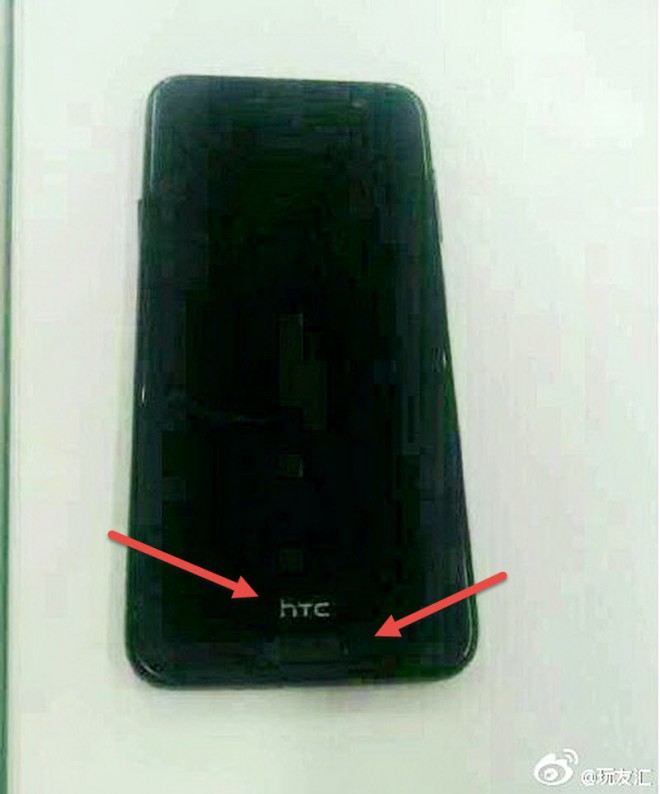 We lit up everything and made details clearer, only to find a Home button below the display, probably only included to host a fingerprint scanner. Interestingly HTC just won’t get rid of its logo from the facade of the handset, wasting so much space just for ego. Over the past years they kept saying that below the logo sit important components, but who buys that anymore?

Anyway, we can also see a curved glass panel at the front of the smartphone in the same image, leading us to believe that HTC A9 uses a 2.5D edge to edge display. Still, it could be anything, from a new Desire model to the HTC O2 even, so we don’t know what to believe.