Home HTC HTC A9 Aero Shows Up Again; The Resemblance With iPhone 6 Still... 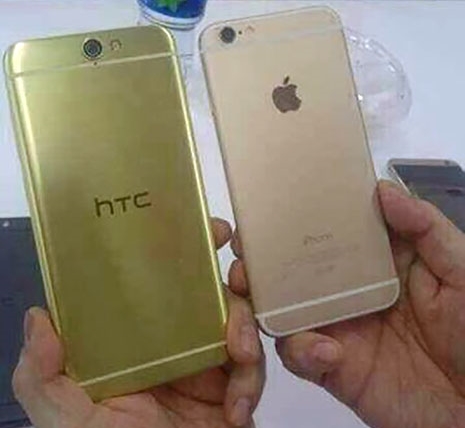 Straight from Weibo we got to see yesterday a first render with HTC A9, the upcoming flagship of the Taiwanese company, image that in the end was treaded as a fake just because of the big resemblance with the iPhone 6. However, today another picture arrives from China, confirming in one way or other the “borrowed” design from Apple.

The phone prepared by HTC is now showed right next to iPhone 6 in a live picture, so we can see the differences between them. We notice that the HTC phone comes with a slightly rounded case compared to the iPhone 6, a design element used by the company on several devices from One series. 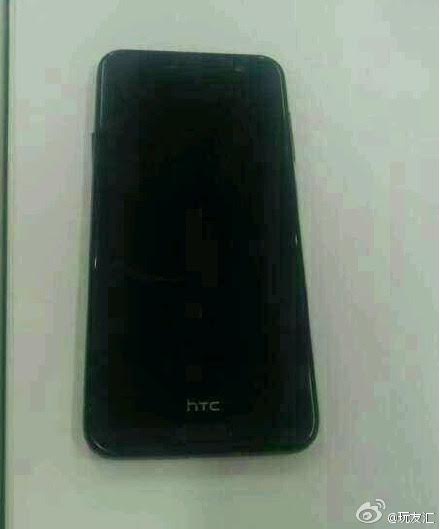 Another thing revealed by this picture is the fact that now the LED flash is rounded and not oval as in the yesterday render (dual-tone fash). Also, the plastic band at the bottom is now placed a little bit lower, just as you can see in this picture. 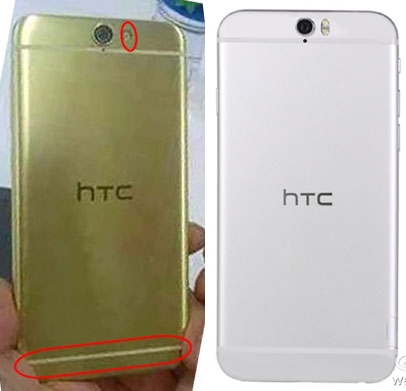 In the same time we managed to get a picture with phone’s front-facing panel, a image that doesn’t reveal much because of the poor quality. For the moment we say that this picture arrived today might be fake as well, and maybe a HQ image will reveal next if this phone is real or not.