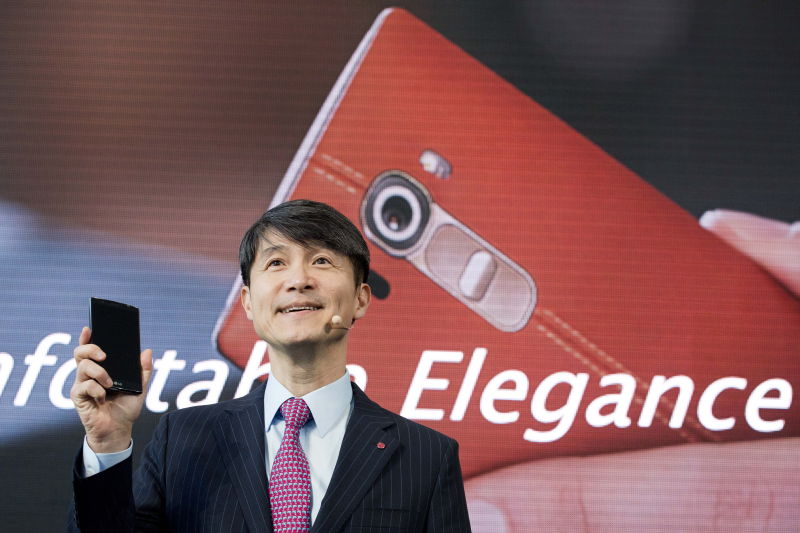 Many of us are expecting some cool things from LG this year, after the already impressive LG G4. Back in March at MWC 2015, LG’s mobile chief, Cho Juno claimed that LG would release a new smartphone later in the year, surpassing the G series. Now we learn more about it. 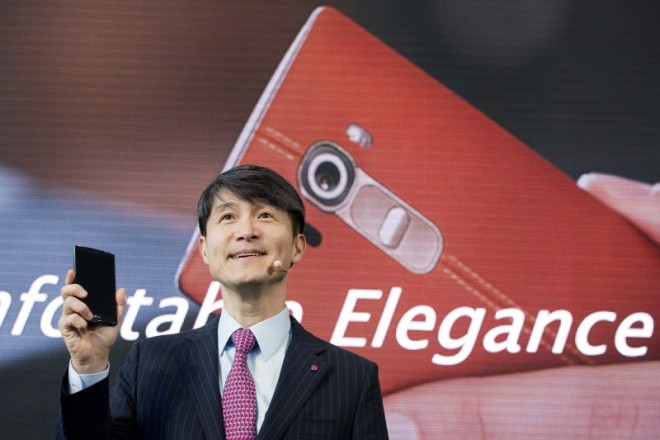 So, it appears that the product will come in Q4, but it’s not going to be that “super premium” model, that people expect. LG’s future flagship will certainly compete with the likes of Galaxy Note and Galaxy S6 Edge+, so a big screen is expected. Keep in mind that LG’s CEO did confirm the arrival in Q4, but denied saying that it will be more appealing or competitive than the LG G4.

In the end, this may be a hint towards the LG Nexus 2015, or maybe that rumored LG “Note” model, perhaps and LG G Pro 3 of sorts. Last we heard, the LG G Pro series was killed late last year, to focus on the G series. A stylus-based phablet wouldn’t hurt, that’s for sure.