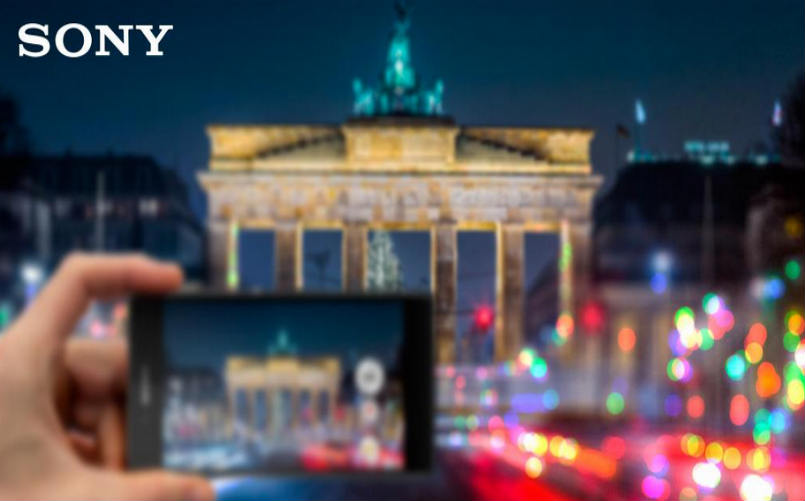 After the lukewarm reception of the Xperia Z4, the Z5 will have to be really special to get the Sony fans back. The device has just been teased for an IFA 2015 unveiling, as seen in the shot below. 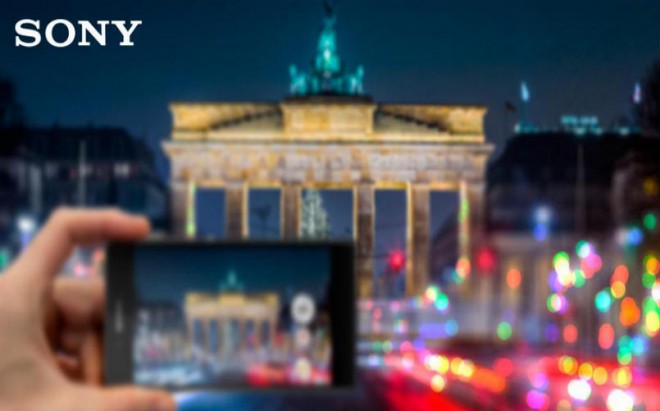 Sony has an event scheduled for September 2nd, taking place in Berlin, as IFA unfolds. The teaser above shows a blurred image of a smartphone, captioned “Get ready for a smartphone with greater focus. All will become clear on 02.09.2015”. Hints say that the new Xperia smartphones may feature the hybrid autofocus feature that was introduced with the Xperia M5.

The technology combines contrast-based autofocus with Phase Detection, in order to achieve a quicker focus on a subject. The Xperia Z5 and Z5 Compact have already leaked in hands on shots, revealing a side placed fingerprint scanner, integrated within the power button. The Xperia Z5 is rumored to sport a 5.5 inch display, a Qualcomm Snapdragon 810 processor, 3 GB of RAM and a 21 megapixel sensor at the back, as well as a front 8 MP selfie shooter.