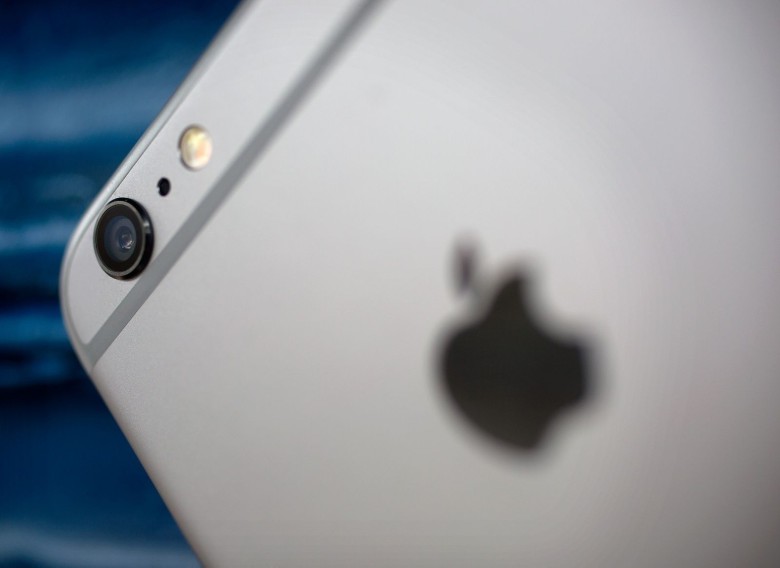 A source close to Apple’s supply chain is claiming that the next gen iPhone is going to use an upgraded camera, especially when it comes to low light capture. That’s the new iSight camera on both the iPhone 6s and iPhone 6s Plus. 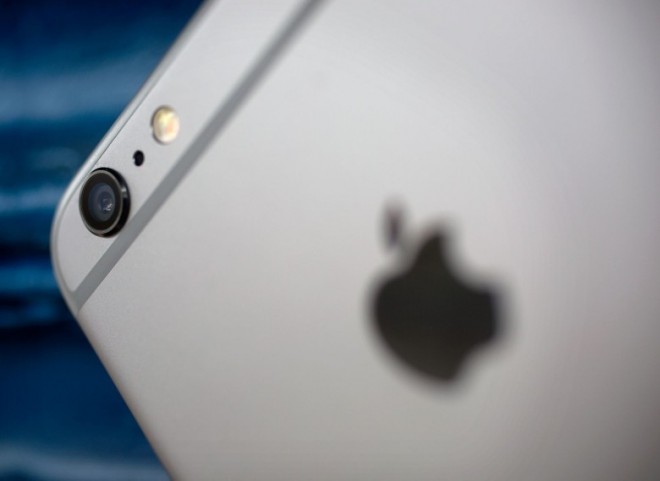 The same source says that this one is a 12 megapixel shooter, with a bigger sensor, which is capable of taking in more light. We don’t have numbers, but we know that this camera will bring a wider aperture. Right now the iPhone 6 and 6 Plus come with F/2.2 aperture, while the likes of the LG G4 and Galaxy S6 bring F/1.8 and F/1.9 apertures respectively.  They could surprise us with a F/1.7 aperture or better.

Back in May word was out that Apple was going to use the RGBW coding technology from Sony, that adds an extra white sub pixels together with the standard RGB ones. Apple is ordering from its suppliers 5 elements lenses for the iPhone 6s, that are designed to work with 12 MP cameras apparently. Usually, an “S” generation iPhone brings a camera upgrade and the iPhone 6 Plus for example already had an excellent camera. Now imagine if that were better…