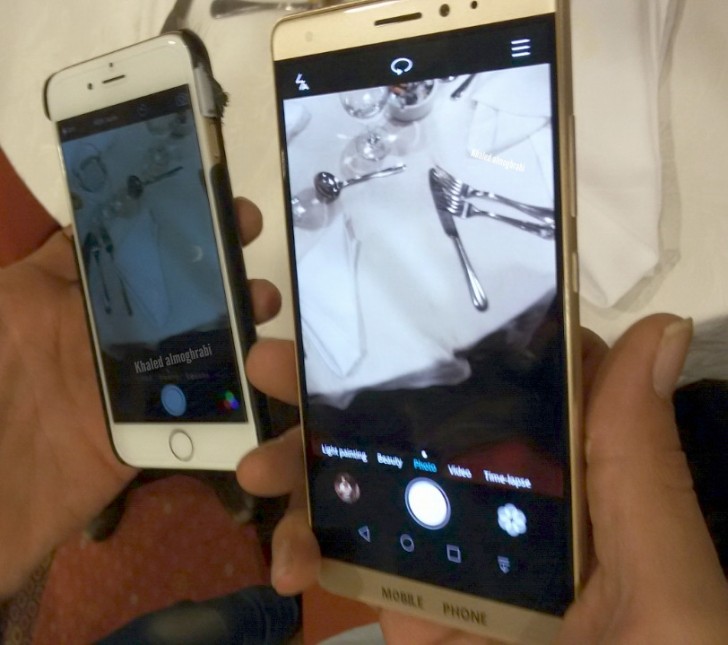 The Huawei Mate 8/Mate S is here again, this time not with the usual leaked specs or render, but rather with a hands on shot. The device will be coming a week from now at IFA, but today we get to know it up close and personal thanks to Mr Blurrycam. 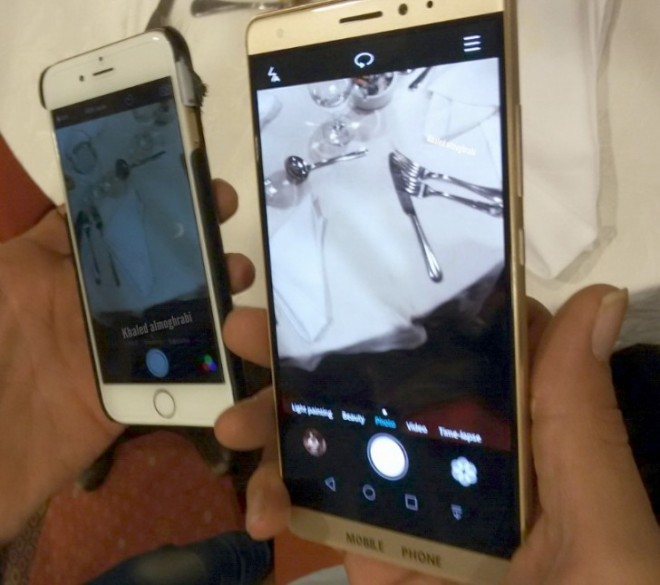 You can see it compared to the iPhone 6 and sporting the already familiar camera UI in EMUI, minimalistic and white. The Mate S looks quite a bit like the predecessor, the Mate 7, as it’s a big hunk of metal, with a fingerprint scanner at the back and interestingly the selfie and sensor camera placement doesn’t match what we saw and knew before. This means we could end up with two models after all: the Mate S and Mate 8. 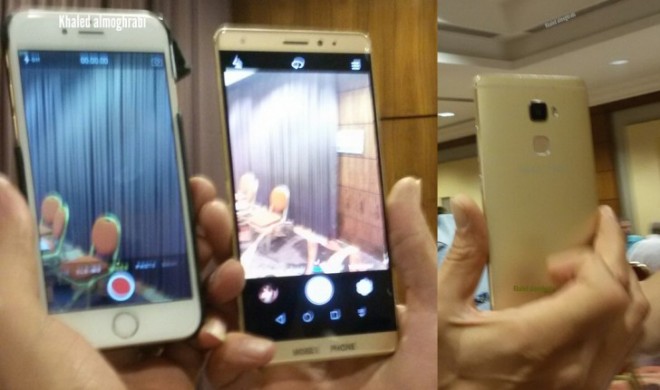 Mate S is said to have a 6 inch Quad HD screen with Force Touch and rely on the Kirin 935, or with a bit of luck the new and powerful Kirin 950 chip. A 20.7 MP back camera and or 4 GB of RAM are also rumored, together with a 4500 mAh battery. Then again some rumors talked about 3 GB RAM, a Full HD 5.7 inch screen and 13 MP camera, so two versions are likely. 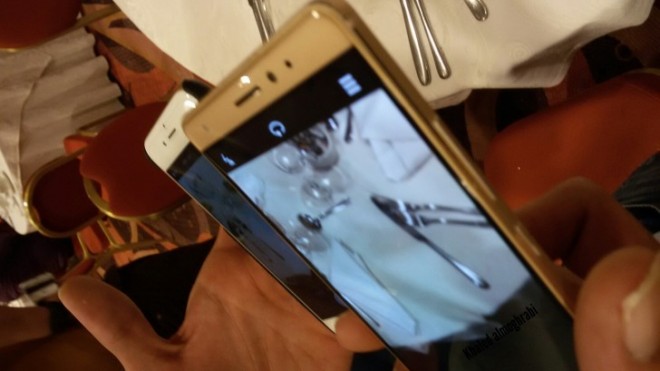