It’s not all smiles and sunshine in the world of HTC, although their One series models are proving to be hits. It appears that the HTC Amaze 4G model’s online orders have been delayed indefinitely. That’s because of the recent patent battle between HTC and Apple, that might result into the local ban of some models. 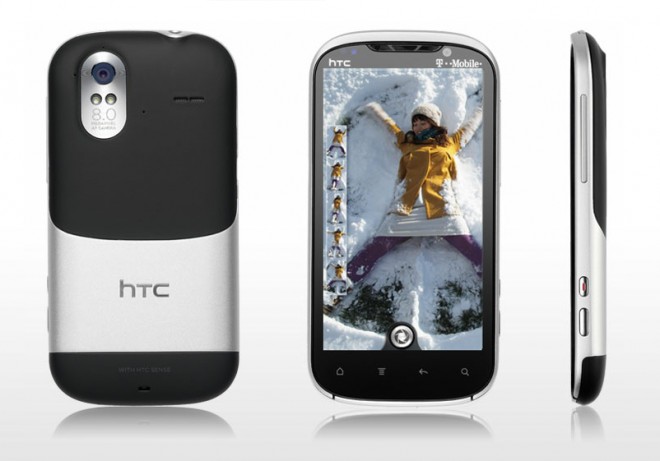 HTC is working on cleaning up that patent issue, as the US Customs will forbid the handsets from coming into the country. Customers who order the Amaze 4G from T-Mobile’s site will get an email that notifies them of the delay. The mail says that the device has been delayed because of an “unforeseen issue with receiving the product from the manufacturer”. There’s not even an estimate provided for the arrival of the product and T-Mobile even recommends selecting another device, like the Galaxy S Blaze 4G.

The ITC ruled that HTC is in breach of some patent related to the links to phone numbers in mails or texts, if I’m not mistaking and that affects quite a bunch of devices. Will this end well for the Taiwanese company?