HTC faces legal action, because patent holding company IP-Com, together with US private equity fund Fortress have attacked the creator of Touch Diamond for it patents regarding the UMTS implementation on some of its new smartphones. 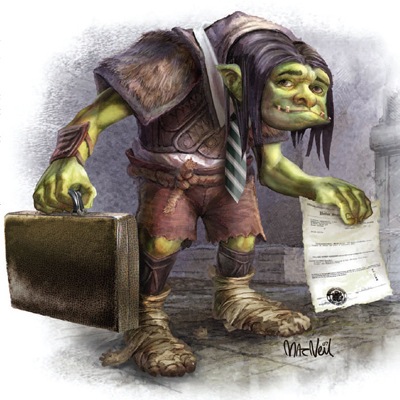 Turns out that the technology troubling these companies is used on the baseband chipset supplied by Qualcomm and it infringes a couple of patents. HTC already lost a court case on February 27 2009, related to this issue and may see its devices affected by the patent story, including the Android phone.

To make things worse, IP-com also filed an action against Google, who worked closely with HTC during the development of the first Android phones. HTC announced that it’ll appeal the decision of the court and it will apply to have the patents.