We previously informed you that Nokia’s first touchscreen music phone, the 5800 XpressMusic was plagued by a couple of connectivity issues, in its NA version. The device was not able to connect to 3G networks in New York and Chicaco, but Nokia Corp claim they’ve solved the problem and the handset should be back on the market in no time. 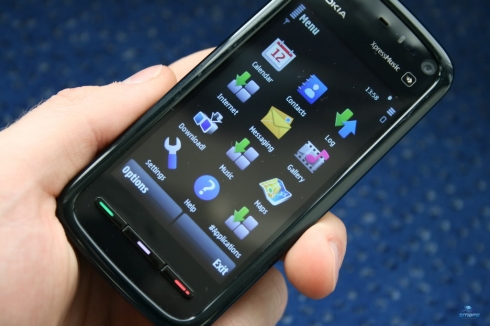 According to the Finnish company’s officials, the device faced an isolated situation caused by a configuration change in the North American version. After announcing the issue on Monday, Nokia pulled the faulty devices from the shelves and now sales will resume, since the issue has been addressed.

There’s no risk of this happening again and we remind you that the 5800 retails for $400 through third party retailers like Best Buy Co. Inc. and Nokia’s own stores.