Although last I heard HTC One X was AT&T material, it appears that Sprint might also get a piece of that pie. Sprint and HTC just announced a joint event on April 4th, that could give us that freshly introduced quad core smartphone. I say quad core to define the handset, since in the USA it will come with a dual core Snapdragon CPU. 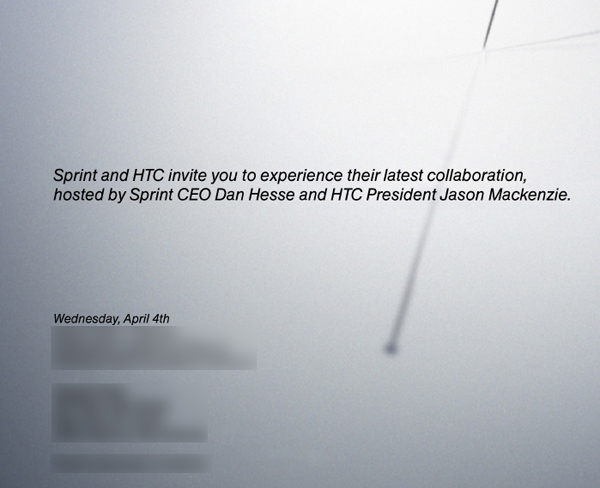 Sprint CEO, Dan Hesse and HTC president Jason Mackenzie will be present at the event, that rumors associate with a flagship device launch. A report published this Monday said that Sprint is expected to launch the HTC One X on June 10th, but this Android 4.0 handset with a 4.7 inch HD display may be announced next month and sold starting this summer… who knows? The One X could also premiere Sprint’s LTE network and other features that you’ll find on board include HTC Sense 4.0, an 8 megapixel camera with a new chipset and 1080p video capture, plus a 4.7 inch 720p display.

Last I heard, production of the Snapdragon chips had some problems, so maybe that’s why we have to wait an extra month or two till we get this newcomer. And what about the One S and One V launching in the USA? People also want the thinnest HTC phone and the Legend follow-up right?