Windows Phone has yet to conquer China, although analysts say it could become bigger than the iPhone in the Asian country. The OS just debuted in China today, through the sale of HTC Eternity, a device known elsewhere in the world as HTC Titan. The device will come with specific Chinese apps and even a Chinese language interface for the handset. 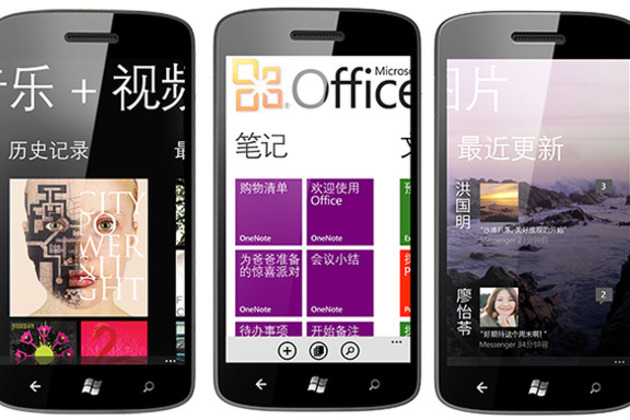 HTC Eternity is an unlocked an “open market” device and I guess it’s only a matter of days or weeks till Nokia also release their Lumia units unto the Chinese public. There’s a Lumia launch event scheduled for March 28th, so it seems I was right… Rumors say that Nokia might introduce up to 3 devices, but I guess the focus will be on those lower end units. One handset that’s coming to China for sure is the Lumia 610, that was even mentioned by Microsoft’s Greg Sullivan as a device meant to pertain to the segment “low cost handsets for markets like China”.

Other new phones expected in the country are Lumia 800 and maybe the mysterious Lumia 719, that lower end Lumia 710. As far as the HTC Eternity goes, this device comes with a 4.7 inch 480 x 800 pixel display, dual cameras, WiFi, Bluetooth, probably 16GB of storage and 512 MB of RAM.