Remember the huge list of HTC smartphones of 2010 (1H) recently leaked online? Well, HTC Bravo was certainly the most interesting of them, specially thanks to the uber-specs it sported. Now, we learn that the handset is in fact HTC Passion and that it’ll reach the US in January 2010. 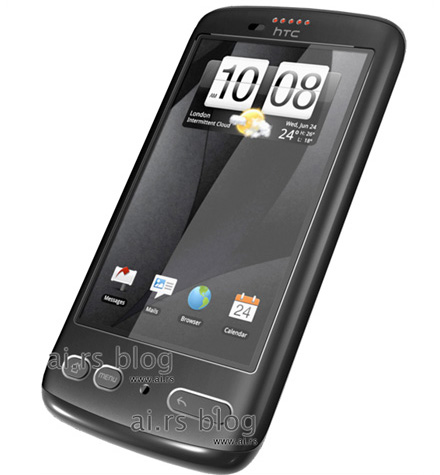 Said device features a 3.7 AMOLED touchscreen display (capacitive), plus an Android-1 GHz Snapdragon CPU combo that will surely rock the market. On board there’s also a 5 megapixel camera with autofocus and support for 720p video capture, plus a microSD card slot and a 1400 mAh battery.

As far as connectivity is concerned, you’ll get WiFi, Bluetooth and microUSB, plus you should alsocount stuff like FM radio, a digital compass and a 3.5mm audio jack as features. Sources are reliable, so this is a keeper, folks!