Home Android HTC Butterfly 3 Won’t Come Internationally After All, According to HTC Official 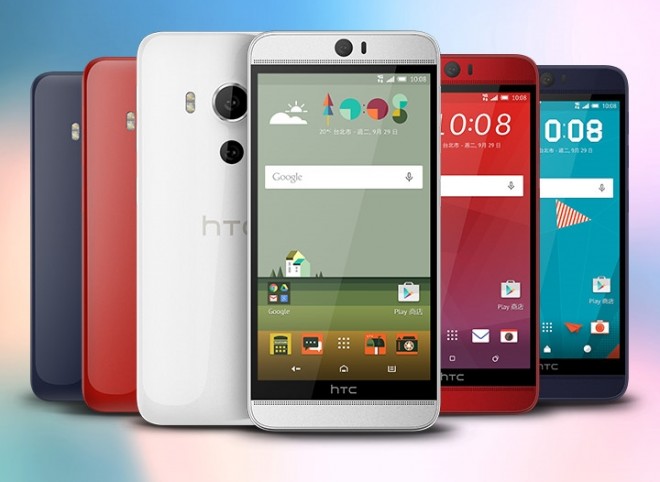 Although yesterday the bulk of the press wrote that HTC Butterfly 3 is in fact the international version of the HTCV31, it would appear that the device will only be sold in Taiwan and Japan. The info comes from Jeff Gordon, senior global online communications manager at HTC. 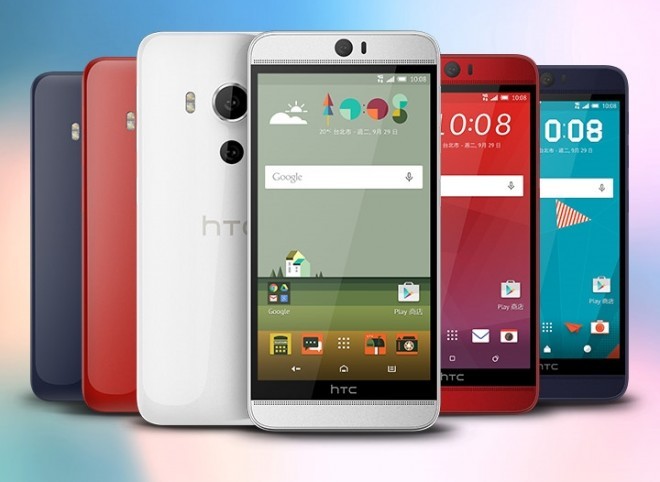 He claims that he doesn’t know why the news cycle wrote about the Butterfly 3 being distributed internationally. This model comes with a Quad HD Super LCD 3 display, with a 5.2 inch diagonal, an octa core Qualcomm Snapdragon 810 processor clocked at 2 GHz and 32 GB of storage. It also brings 3 GB of RAM, a microSD card slot and a main 20 megapixel camera with secondary depth sensor. 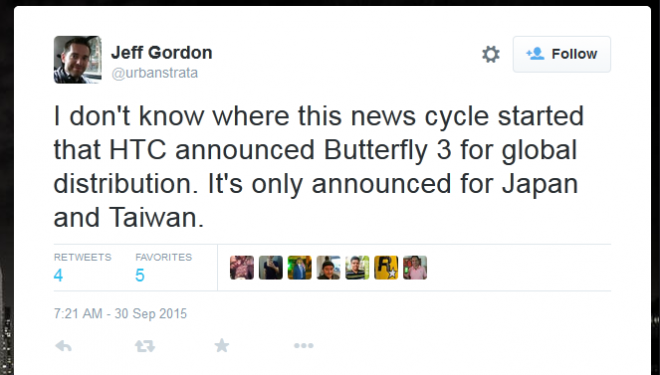 Upfront there’s a 13 MP selfie shooter and inside we also find a 2700 mAh battery. Now it appears that this model, running Android 5.0.2 has appeared on the list of devices getting Android 6.0 Marshmallow this year. It’s supposed to go on sale on October 20th, priced at around $600. I’m sure that somehow it will reach the international channels, in more or less official ways.