After the HTC One dual SIM and single SIM versions got the Android 4.2.2 treatment, it’s time for other HTCs to get the same update. Today HTC Butterfly is the lucky one, getting Android 4.2.2 Jelly Bean and I have to admit I’m surprised we haven’t seen Android 4.3 on any HTC by now… “by mistake”. 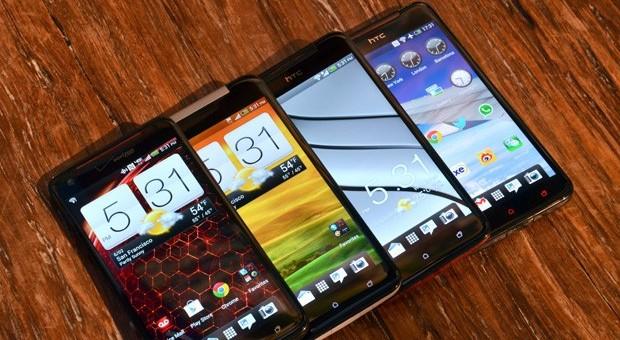 HTC Butterfly was the start of a new age of industrial design for HTC and it was also the very first Full HD phone in the world. Just like LG, that’s the first to increase the number of CPU cores inside a phone, HTC is a pioneer of resolution. They also made the Rezound, the first 720p display phone in the world.

The folks in USA probably know the Butterfly as the Droid DNA and they probably flashed the device to gain access to the most recent HTC Sense, version 5.0. Now you can get it officially via the update, but you should know that some features remain exclusive to HTC One, on the software side. BlinkFeed will come to HTC Butterfly, luckily, but there’s no trace of Zoe.