After seeing the Motorola Droid MAXX and a bit of the Moto X leaked on the web, it’s time for the Motorola Droid Ultra to leak, in white. Also known under the codename XT1080, this handset is coming to Verizon, just like the MAXX unit. 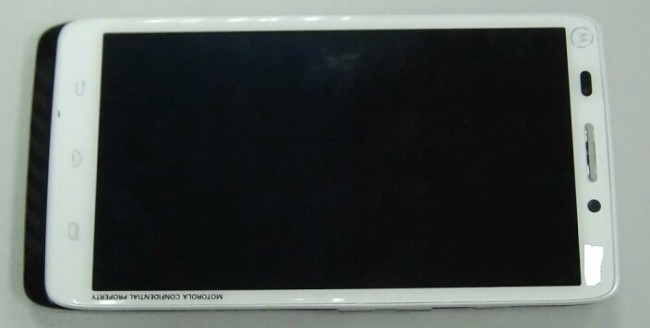 Over the last year we saw Moto adopting the standard of on screen buttons, only to change back to capacitive now. Moto X is likely to go with virtual buttons, but the new Droid phones probably won’t. Hopefully, the other new models won’t look as much as the RAZR HD, so we won’t be tempted to confuse them.