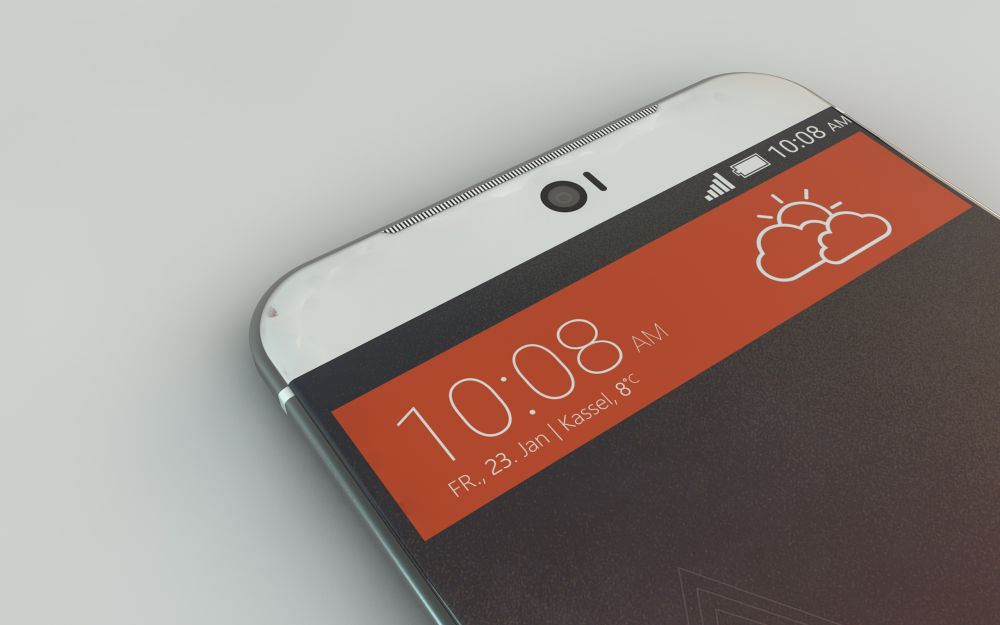 In the aftermath of the HTC stock drop, CEO Cher Wang apologized for the company’s status and made some announcements related to the company’s strategy. It appears that HTC will launch a “hero” phone in October, pertaining to a new series. 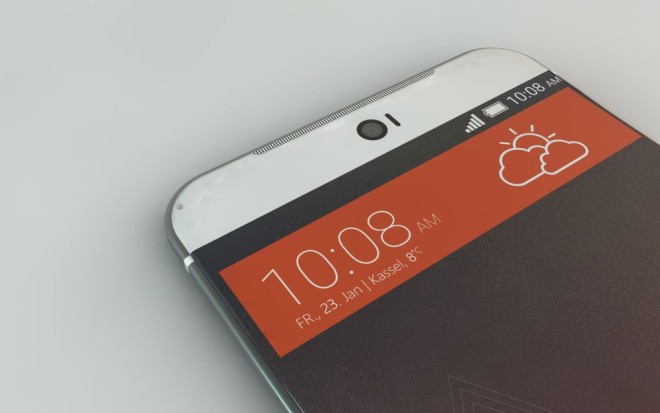 The concept of “hero” phone sometimes means flagship, other times means innovation, like Nokia did with the N9 or the Pureview 808 for example. We’re also waiting for new Desire models to pop up and back Cher Wang’s words, she also said that HTC One M10 will bring a complete redesign compared to the predecessors. That’s long overdue, if you ask me.

In the meantime, budget cuts will be made and Robert Downey Jr won’t have his contract with HTC renewed. Right now, the “hero” phone from October sounds interesting, especially if it belongs to a new series. It may as well be a big screen phablet, a segment that HTC hasn’t clearly tackled so far, since its Desire weren’t really big enough.