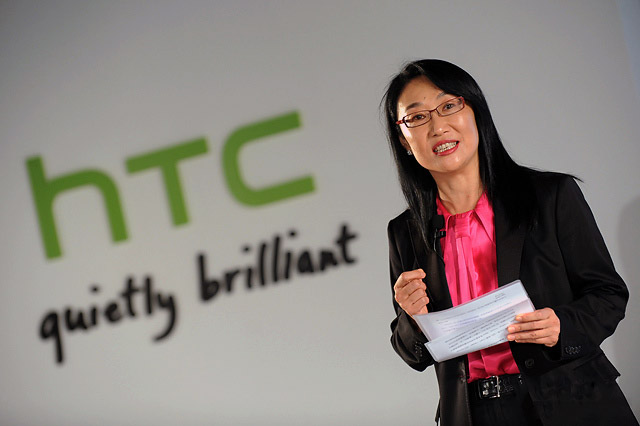 Just yesterday we informed you that HTC’s share value fell below $3.25, which is a new low over the past 12 years. This couldn’t remain without consequences, so today CEO and chairwoman Cher Wang apologized to the shareholders for the current status of the company.

Uninspired decisions, some products that weren’t ready to compete with rivals and shifts in management have brought to this. Other problems quoted by Wang were “operational efficiency” and “conservative marketing strategy”. I’d remind everyone HTC spent a billion dollars on a strategy that somehow involved Robert Downey Jr in creepy ads and some panels during the UEFA matches…

The all time high of HTC shares was in 2011 when a share was valued at $1,300 Taiwanese dollars, while now the value is $98 TWD. HTC One M9 was heavily criticized for not standing apart from the crowd of smartphones and delivering a mediocre Toshiba-powered camera. Wang tried to make up for everything, saying that there’s a new “hero product” coming in October.

The same official also said that Samsung and Apple have marketing budgets 20 times higher. A marketing shift is also coming, it seems. Will HTC survive this crash?