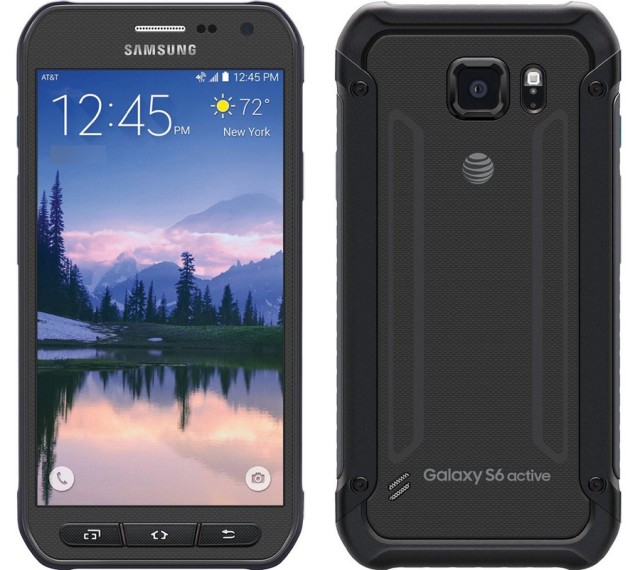 If the rumors about Galaxy S6 Edge Plus seems to be a little bit hard to believe at the moment, when it comes to the S6 Active, the things are starting to get serious. After we had the chance to see some renders with this upcoming device, today a new picture gets revealed on the web.

Taking in consideration of the images leaked in the past few weeks, we might expect to see Samsung announcing this new smartphone this month probably. As its name suggest, we get a water and dust proof phone that keeps a lot of the specs found on the S6 standard device that was released back in March at the Mobile World Congress technology fair.

You must know that this new picture comes from the popular leaker @evleaks who recently seems to be more active on its Twitter account. Getting back to Galaxy S6 Active, is expected that in terms of hardware to get similar specs as the regular version, like a 5.1 inch QHD display, an octa-core Exynos processor and 3 GB of RAM memory.