Home Apple Foxconn Setting up More Than 10 Factories in India, Ready to Manufacture... 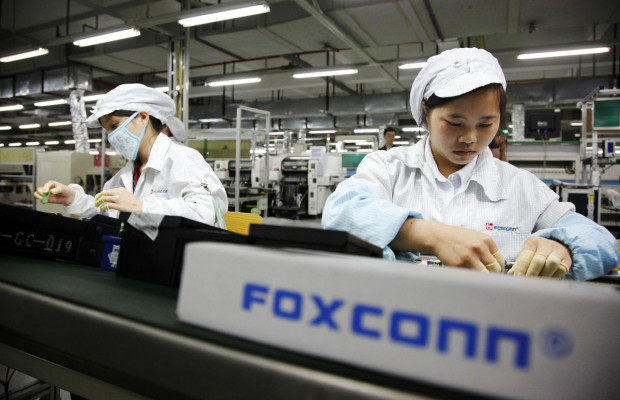 We’ve seen quite a few Chinese companies turning their attention to India over the past year, with names like Xiaomi trying to conquer that market. Now, it turns out that they’ve got manufacturing potential, since Foxconn is setting up over 10 factories in this country.

The Chinese giant aims at producing iPhones and other smartphones in India. Foxconn is the largest contract electronic manufacturing company in the world, with many big brands based on their production abilities. Apple devices will be made in Maharashtra, in the west of India. The site of the facilities producing the iPhone could be Pune or Aurangabad.

It’s important to mention that right now, India has the world’s largest number of cellphones, but in spite of that only 7% of them are made locally. This means we’ll start seeing reputed devices with the “made in India” tag on them. The good news is that people in India will get jobs and such factories will also attract other types of investment.

There are also discussions of opening Apple R & D units in the same country, similar to the ones in the UK, China or Israel. The 10 to 12 facilities that Foxconn will build in the country of Micromax and Lava will be completed by 2020.