Home HTC HTC’s Shares Fall Below the $3.25 Mark; Suppliers Are Expecting to Just... 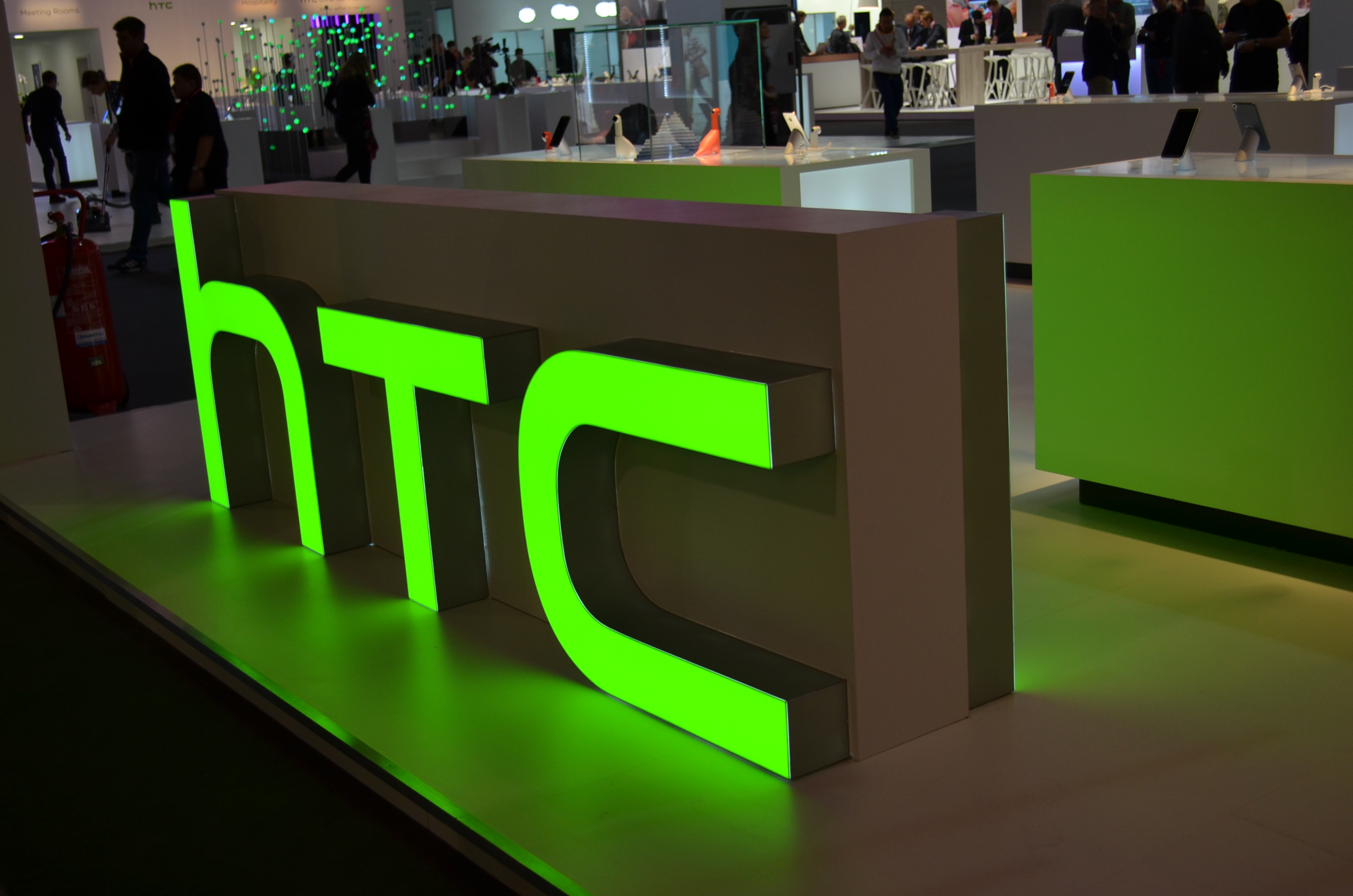 As a result of the uninspired decisions of the design department, the Taiwanese company HTC has now to suffer the consequences, and this thing shows up when we’re looking at the stock prices. Today, HTC shares dropped 4.85 percent. 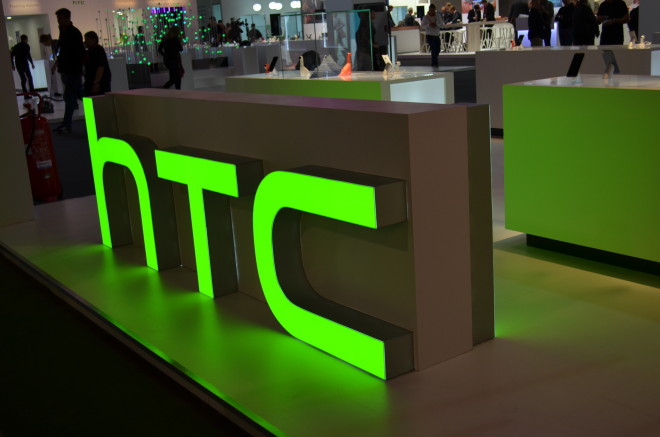 Thereby, the price of a share is now just $3.18. This number reflects the fierce competition in the global high-end smartphone business, which placed pressure on HTC’s bottom line. In order to make something, HTC decided to launch several smartphones with the same design language but with different screen size, idea that seemed to be a bad one after all.

At the moment, HTC is selling phones like the One M9, One M9 Plus, One E9 Plus, devices that are sharing the same look and just different hardware. Also, in the next couple of weeks, HTC is expected to bring another phone with similar design called One E9sw.

We get to know that smartphone suppliers have lowered their forecast for HTC One M9 shipments by 30%, to only 3.2 million units for the entire 2015. From what it seems, HTC’s trouble will only get worse in the next couple of months as these numerous phones launched won’t make things change.