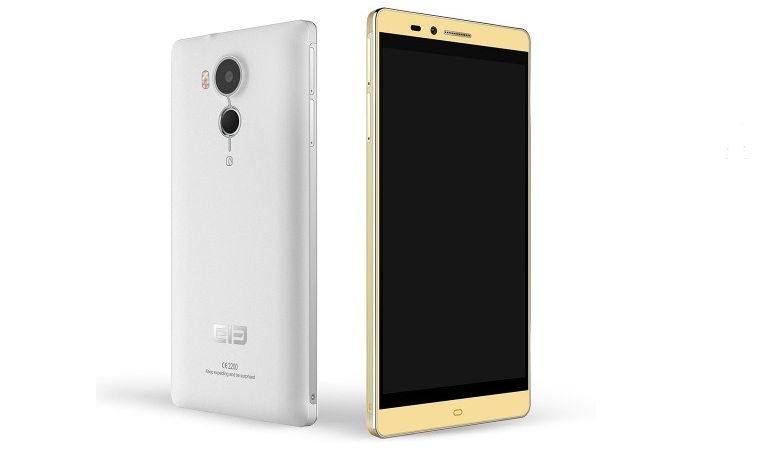 Among the Chinese producers that are constantly releasing new products on the market we also have Elephone, company that is growing each day. This producer has some pretty interesting devices in its portfolio that are priced even below the $200 mark and are packing high-end specs. 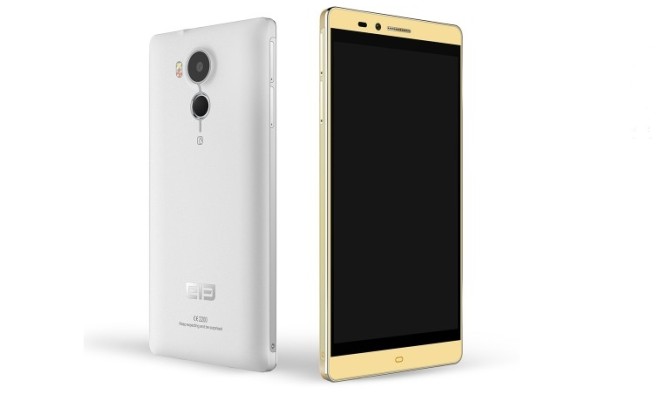 A new Elephone smartphone that is expected to be officially announced on June 20th, is Elephone Vowney (not the final name). This one packs a 5.5 inch IPS LCD QHD display, a quad-core Intel processor, 4 GB of RAM memory, a 20.7-megapixel rear camera (Sony IMX230) and a 3.800 mAH battery. 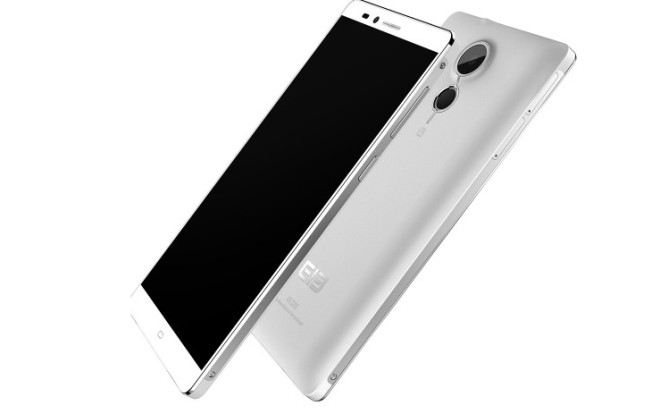 From what we found out, this phone will also get a Mediatek variant with MT6795 processor inside that is clocked at 2.2 GHzand offers eight cores. The novelty however, is represented by the fact that the Intel variant will be available with either Android 5.0 Lollipop on board, either with Windows Mobile 10. 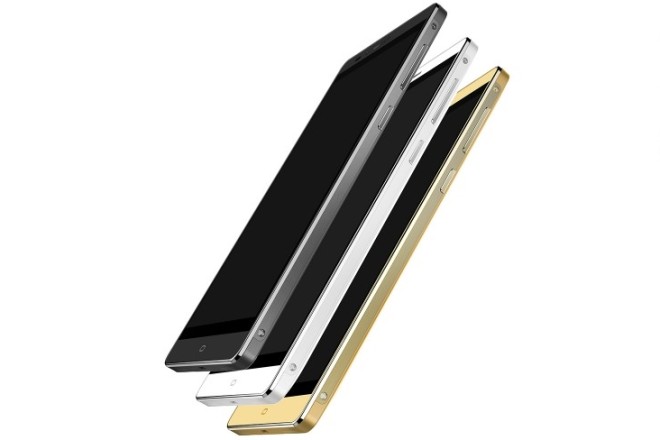 Other specs of the phone include 32 GB of internal storage, a microSD card slot up to 64 GB, A-GPS, fingerprint scanner placed on the back right below the camera and a 8-megapixel front-facing camera. Apparently, this phone will cost just $299.