Fresh after receiving a CPU and firmware upgrade, HTC ChaCha has been launched on carrier Three UK. There’s a promo video for the product below and there’s also a specs list, in case you’re interested. The phone costs 20 quid on “The One Plan”, but you can also get it free of commitment for 250 quid. 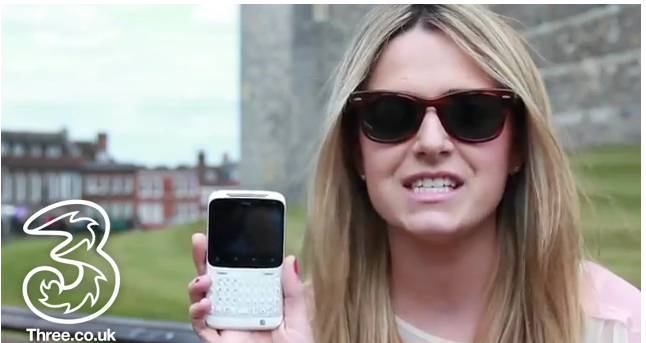 This is one of the Facebook Phones announced back at Mobile World Congress 2011, packing a Facebook button and the following specifications:

I am pretty sure that WiFi and 3G are also on board I have to mention that the device comes with a front QWERTY keyboard, placed below the screen. Also, this phone measures 10.88mm and it’s detailed in the video below: