The unibody design that made us love HTC Legend was recently spotted on the HTC Desire 2, that was once again leaked, in Taiwan. The source of the leak says that the device was running Android 2.2.1, complete with HTC Sense and we’re looking forward to seeing this baby at MWC 2011, next week. 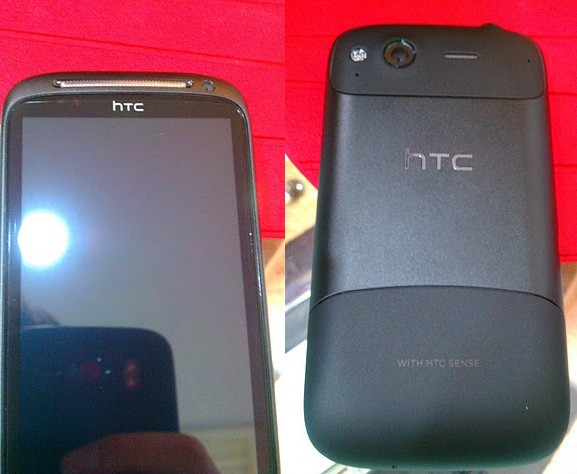 Notice the large screen and the unibody case, while the dimensions are pretty much the same with the Legend and Mozart WP7 model, according to the source. This is all we know for now, but we’d like to suppose there’s a dual core CPU inside, as well as 512MB RAM and a 5MP camera at the back.