HTC has made official is Desire 601 handset, previously known as the Zara handset, plus they also debuted two new fragrances for the HTC One Mini and HTC One. I’m talking about the blue hue for both devices, that was leaked last week. 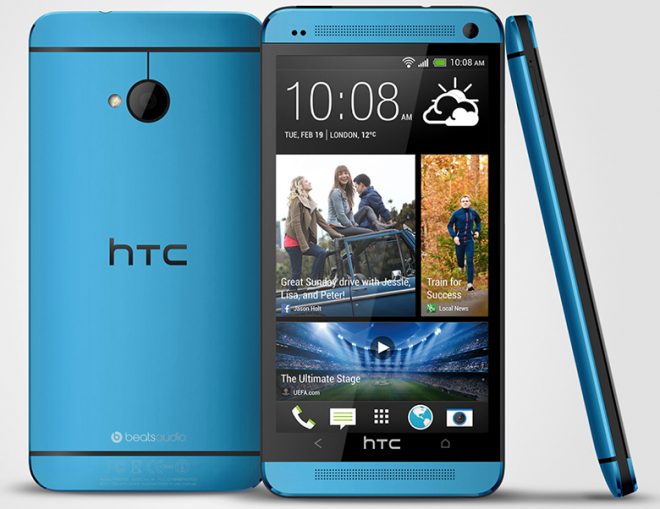 In other news, the company unveiled something called the HTC BoomBass, a subwoofer that will nicely play with HTC BoomSound for “an immersive experience”. Back to today’s newcomer, the HTC Desire 601 is a midrange phone with a 4.5 inch LCD display with qHD resolution. It’s powered by Qualcomm’s Snapdragon 400 dual core CPU at 1.4 GHz, it comes with 1 GB of RAM and a 5 megapixel camera at the back. 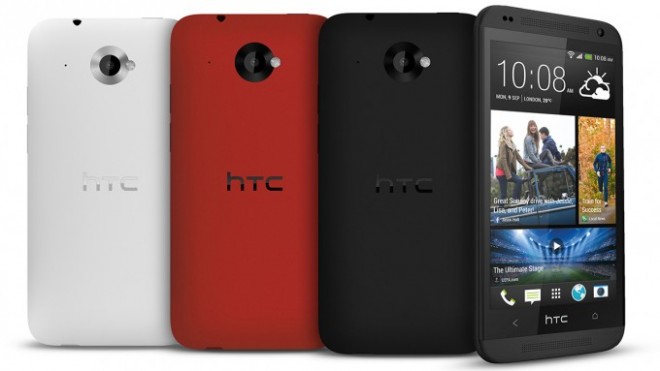 It also integrates the latest version of HTC Sense with BlinkFeed, as well as HTC Zoe and video highlights. The product will be available in Europe in September and it will get 3 color options: white, black and red. Another newcomer is the HTC Desire 300, shown below in black and packing a 1 GHz dual core Snapdragon S4 CPU, 512 MB of RAM and 4 GB of storage. It will have a 5 MP camera and a 4.3 inch screen. Its debut is expected in October. 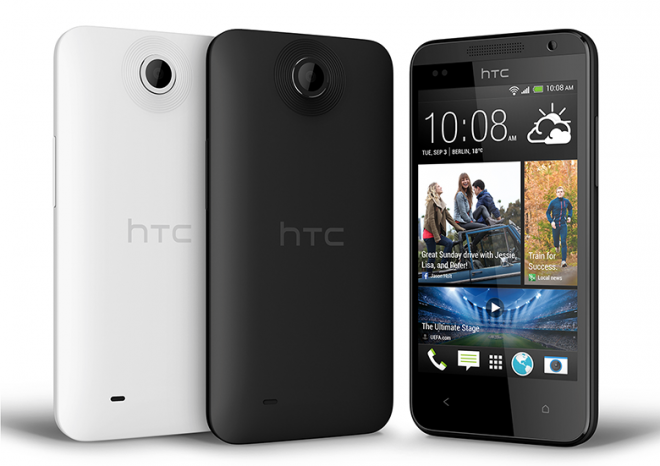