Sony Xperia Z1, known for a long time as Sony Honami is a 20 megapixel cameraphone that has leaked yet again, this time in high resolution press pictures, shown below. There’s nothing that can surprise us about this device anymore, since it has leaked quite a number of times till now. 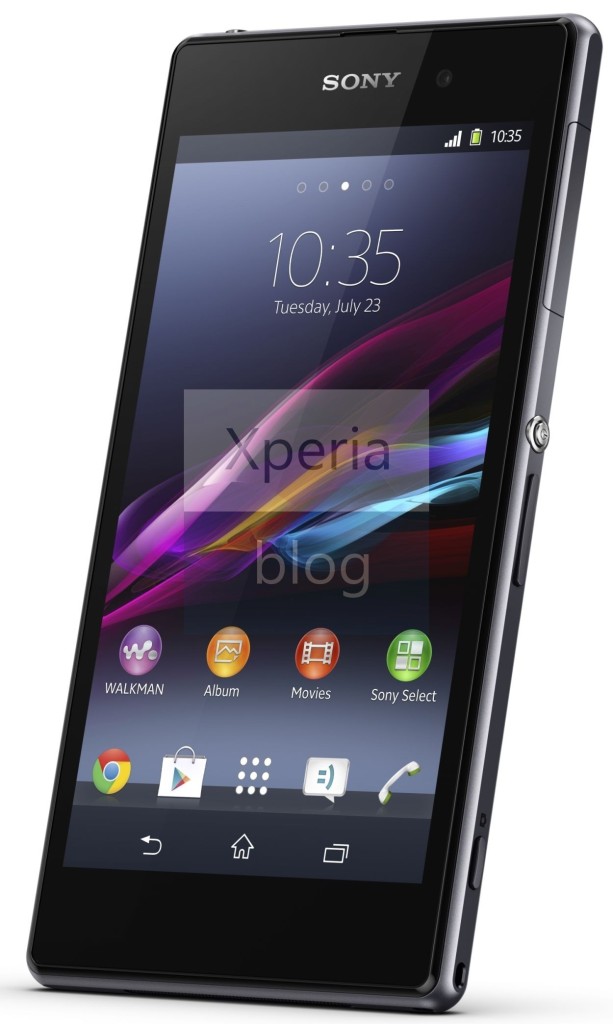 The final shots reveal to us some of the features of the handset, including the G Lens logo next to the camera. A quick look at the bottom of the first photo reveals speaker holes that fit the previous leaks. In the left side of the handset we clearly see the microSD card slot and we expect to have a microUSB port near it.

On the other side of the handset we find a microSIM slot and as far as the design is concerned, Sony went with a two tone design of the metal frame, which is kind of nice. As you can see, next to the camera lens we have some etchings mentioning the G Lens, the 1/2.3 inch sensor and 20.7 megapixel resolution. We’re also waiting for the 4K video capture logo to appear or at least be mentioned in the camera UI. 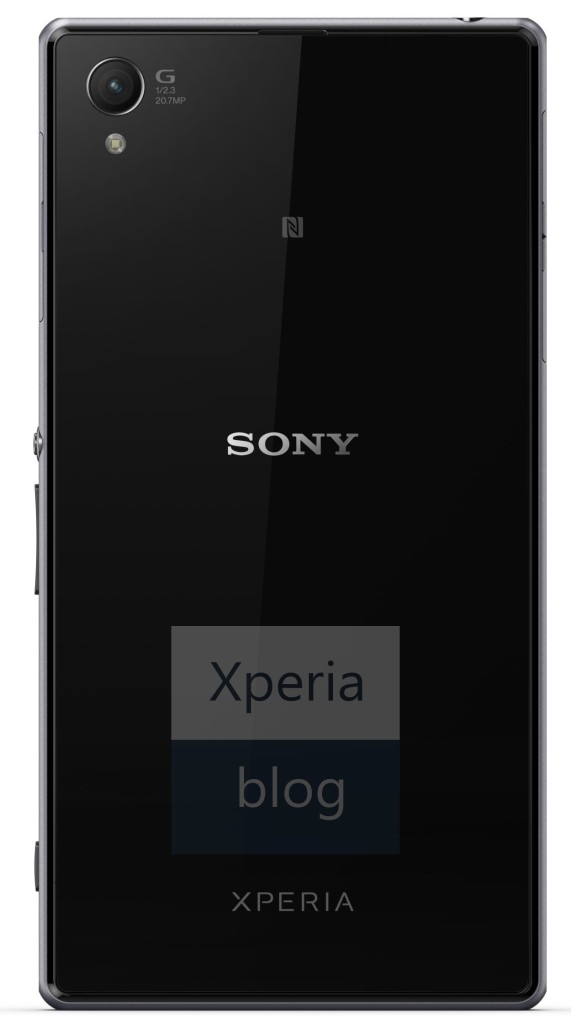