During HTC’s MWC 2014 event, the Taiwanese company unveiled two handset models, the HTC Desire 610 and the and HTC Desire 816, with the former now ready to hit AT&T in the following time frame. 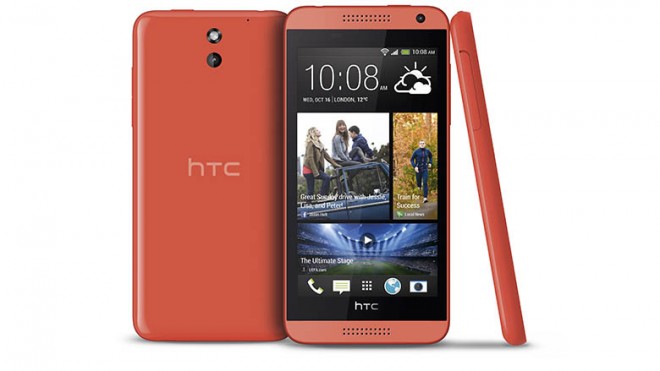 These are midrange models, that borrow a few high end features from the flagships. The HTC Desire 610 is expected to come to AT&T, but there’s no price or launch date. It will also come to Europe in May, bringing specs like a 4.7 inch display with qHD resolution, quad core Snapdragon 400CPU at 1.2 GHz and 1 GB of RAM.

There’s also 8 GB of storage, a microSD card slot, an 8 megapixel back camera and a 1.3 MP front cam as well. Finally there’s a 2040 mAh battery inside and this model sounds a bit like a bigger HTC One Mini, judging by the specs. It also doesn’t look bad at all!