LG Electronics announced the debut of the L90 handset this week, the first model from the L III series and one of the first devices to feature the Knock Code function. This is what the phone looks like: 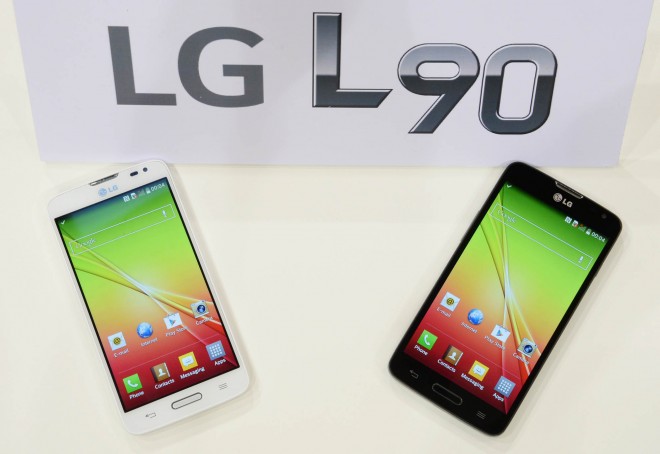 This model is supposed to balance an affordable price with good specs and it takes some of the features of the LG G2 Mini, at least in the UI area. We’re dealing with a 4.7 inch qHD display handset here, that integrates a 2540 mAh battery and runs Android 4.4 KitKat. This is the first model to feature the Knock Code feature, that evolves the idea of the KnockOn from the LG G2. 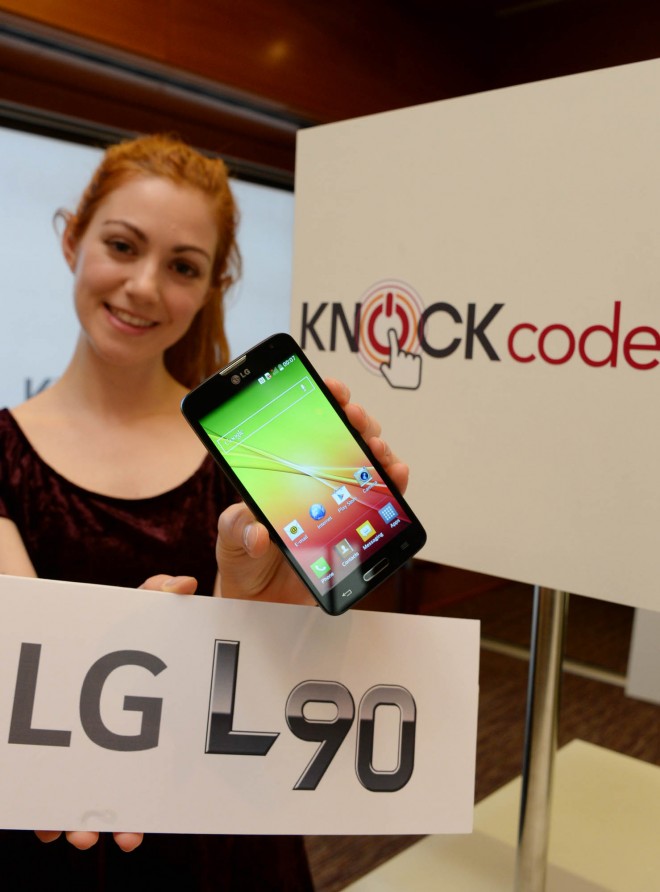 Basically you can do a series of coded knocks on the screen of your device in order to unlock it. You’ll even be able to use a Morse code to perform the unlocking. There are 86.000 combinations to apply here, apparently and you can enter the code in whichever area of the screen you choose. The LG L90 features a 1.2 GHz Qualcomm quad core processor, a 4.7 inch qHD IPS display, 8 GB of storage, 1 GB of RAM and an 8 or 5 MP back camera, depending on the region.