Australian carrier Optus managed to snatch the first Android phone from the hands of Vodafone, Telstra and 3 Mobile and now the company is the first to launch HTC Dream in the country. The handset will arrive on the Australian market in mid-February, but you should check your local store, as it might already be there. 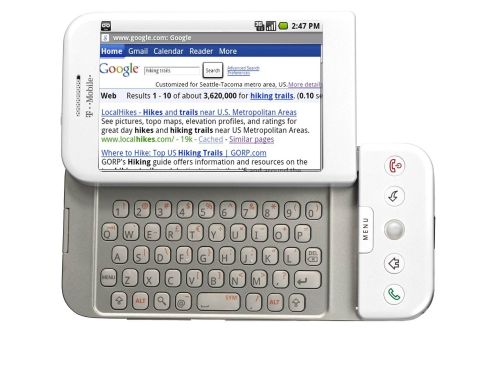 In case you’ve just crawled from under a rock and you don’t know what HTC Dream is, let us remind you that the first Android smartphone packs a touchscreen display, a full slide-out QWERTY keypad, 3G and Bluetooth support and a 3.2 megapixel camera. There are tons of Google apps running on the device, like Gmail, Google Maps, Calendar and YouTube.

No pricing has been confirmed by Optus yet, but we suppose that it’ll be similar to the $179 price tag of the handset in the USA, as sold by T-Mobile.