Verizon has just announced that it plans on selling the HTC Droid Merge handset starting Thursday, November 18th. The Merge is a premiere, since it’s the carrier’s first Android phone with a physical keyboard and it has the chance of becoming a popular item in the holiday season. 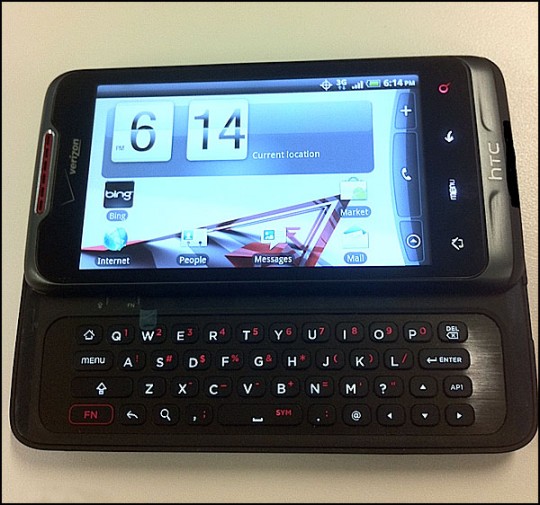 The launch will take place during a special event in a Seattle club, celebrating the release of the smartphone. This is a World-Phone type of model, with an impressive set of specs that include a 3.8 inch touchscreen, 800MHz CPU, 512MB RAM and Android 2.2 OS. On top of the platform you’ll find the HTC Sense 1.6 UI doing its job.

No info on pricing yet.