We’ve been hearing about the HTC One X+ for a while now, as the new device with Tegra 3+ CPU and pretty much the same specs as the One X. Now there’s a fresh batch of leaked specs for a mystery model called HTC Endeavour C2, that sounds very much like the One X successor. 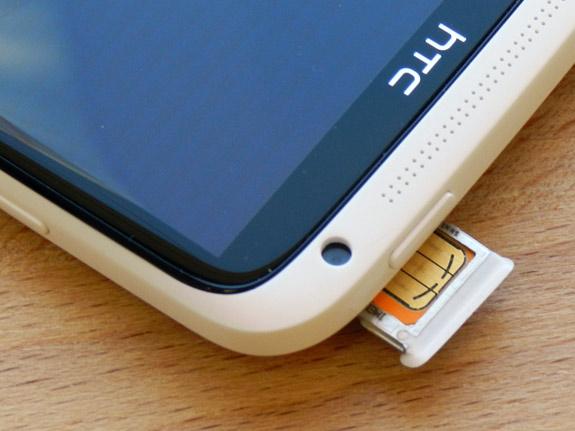 We hear about a 1.7 GHz quad core processor inside the Endeavour C2, plus an improved battery (maybe in management, not capacity, according to rumors), new colour versions for the case and bundled UrBeats headphones. Sources say that the HTC Endeavour C2 is compatible with One X accessories, so the design should be pretty similar. As far as software goes, the new handset will get ClearVoice technology for improved call quality and the C2 will be the first device to run HTC Watch 2, the latest video streaming offer from HTC.

There’s also a rumored launch time frame of “sometime around October 1st” and a rumored contract of 5 quid a month more than what the One X costs on the UK networks at least.