Samsung Galaxy S III is certainly a record breaker, with 10 million units shipped in less than 2 months, but people like variety. That’s why a Pebble Blue and Marble White version aren’t enough for such a hit, so here’s a black version getting spotted on the Samsung Olympics Facebook Page, ahead of any sort of announcement. 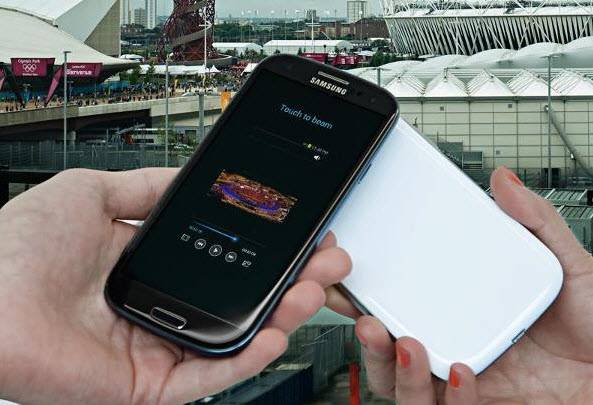 Black is always elegant and from what I can see here this a matte black, like the one of clams that you eat in Belgian restaurants and call “moules” if I’m not mistaking. Not sure if they posted these pics on FB to tease or simply by mistake, but it was logical that a hit phone like the Galaxy S III would get more colour versions than one. We’re also waiting for the usual releases in pink, green, blue, yellow or whatever other colour you can imagine.

Seeing that the Galaxy S II was launched in black first and then white, this reverse strategy is certainly interesting. During the past years white phones have increased in popularity and it all started with the white iPhone 4 if I’m not mistaking. Would you buy a black GS3? 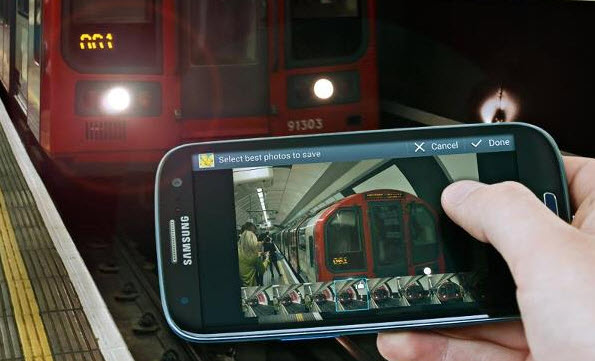