This week is all about the CTIA 2011 event taking place right now in Orlando, but the major announcements already happened, so it’s time for hands on action. The device you can see below is the HTC EVO 3D, the Taiwanese company’s first 3D dual core phone. It doesn’t even need special glasses to view tridimensional content! 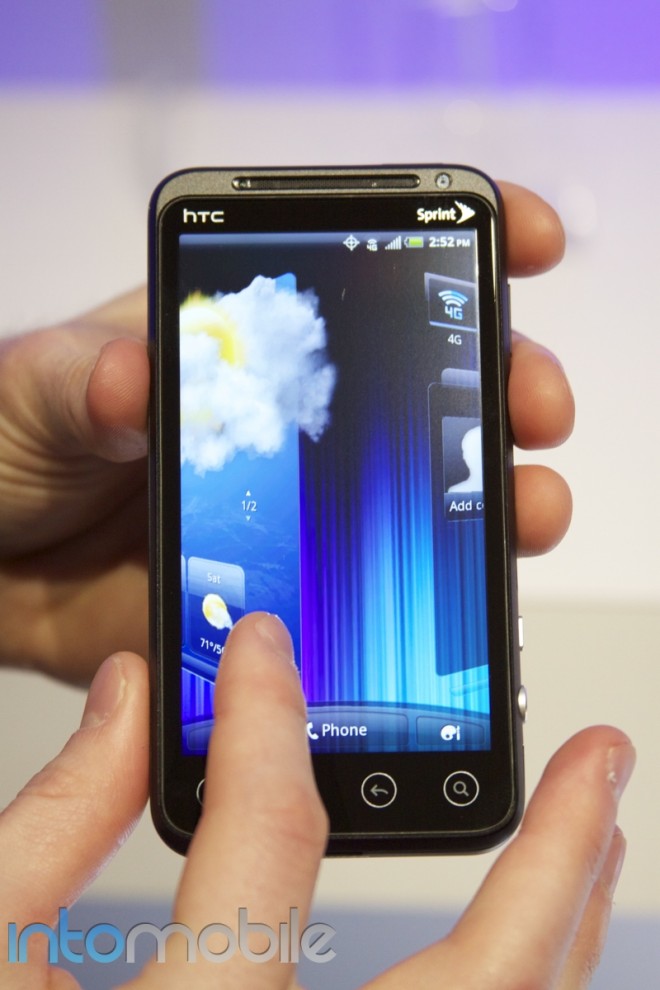 The handset gets demoed in the video below, allowing us to have a look at the HTC Sense 3.0 interface, complete with that cool spinning carousel UI element. We’re also impressed by the dual 5 megapixel cameras at the back, able to capture 3D images and video, plus you can switch to 2D capture anytime you want.

At the front there’s a 4.3 inch qHD 3D display, that can also switch to 2D playback through a slider on the right side. At the core of the smartphone there’s a dual core 1.2GHz Snapdragon processor, that will be used to run Android 2.3 Gingerbread with Sense UI. HDMI is also on board, as well as 4G connectivity, but more details on how the handset works can be found in the video above. 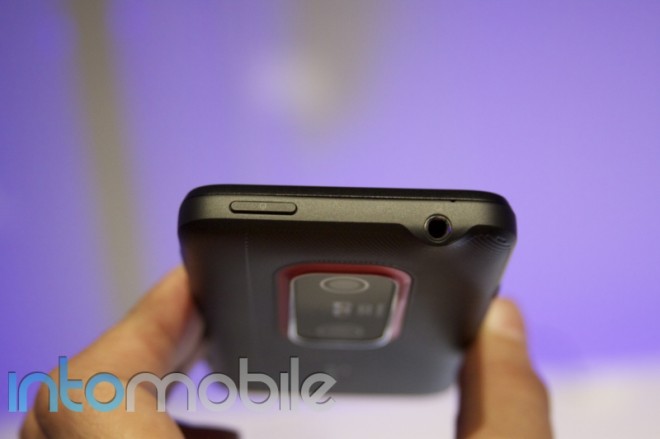