Aston Martin is set to co-produce a series of luxury phones together with the Canadian luxury handset maker Mobiado. The two brands will provide their defining elements, in order to deliver appealing and luxurious devices, that will appeal not only to Aston Martin owners, but to other people who take pride in their precious handsets. 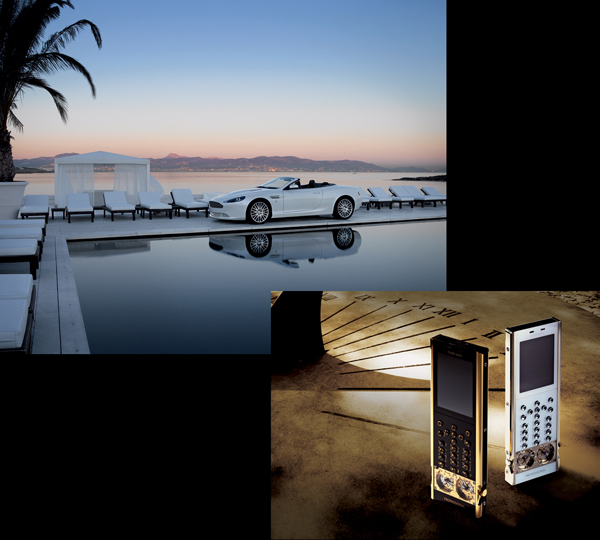 The exclusive range of Aston Martin-branded phones will debut in May 2011 and they’ll be available in premium outlets. Whether or not these new devices will rival Vertu or the brilliant Versace phone announced recently in partnership with LG, we’ll see later this year.