The folks of An.droid-life.com managed to post an exclusive piece on their website, where they showed the world some hands on pics of the fresh HTC EVO One handset, that will actually be showcased today during a special Sprint + HTC event. This smartphone has a 4.7 inch 720p display, just like the HTC One X. 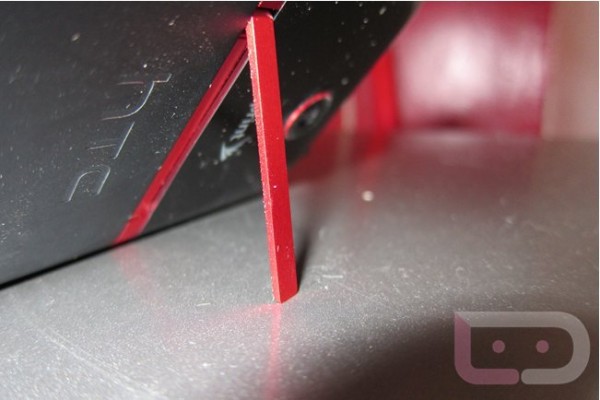 However, know that instead of the S LCD2 screen, this device will rely on AMOLED, apparently. It runs Android 4.0.3 with Sense 4.0, has an 8 megapixel camera and a front 1.3MP. I can’t help but think this is a localized version of the One X, but I guess it’s just one more version of the new One series. There’s also Beats Audio tech on board, for some “killer sound”, as described by folks who tested it. Sense has been “slimmed down” according to the same people and it feels boring at times, apparently.

However, the camera is the one that actually was the star of the device, since it blew away the people who previewed the phone. It’s mentioned as being one of the best cameras out there, seen on a mobile device, including the iPhone 4S camera. The UI of the cam is “buttery smooth” and the experience is very fast, plus the pics are crisp and there’s even a great burst mode, plus the ability to take great shots even in low light conditions and all of that thanks to the ImageSense technology. 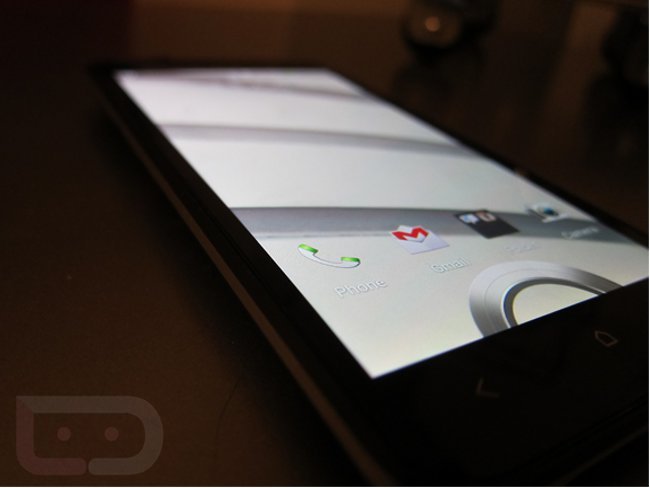 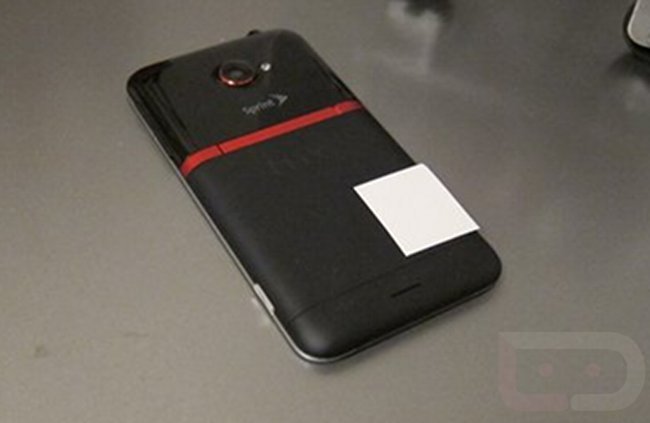