Tomorrow HTC and Facebook will make their big unveiling of yet another Facebook phone, this time with the cool Facebook Home integration. The new model is said to be called HTC Myst and today it has leaked courtesy of @evleaks, this time with pictures a new name: HTC First. 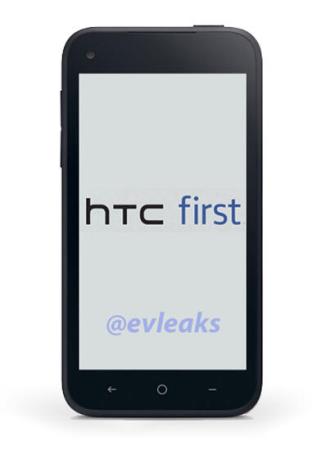 The images show a pretty predictable design, nothing fancy, just like the specs of this midrange model. Facebook Home is supposed to serve as the handset’s launcher and home screen and back to the design, it seems that the HTC First will offer the same 3 button capacitive key layout as the majority of Android devices, without a Facebook button this time.

As far as specs go, this model is said to feature a dual core Snapdragon S4 Plus processor, 1 GB of RAM, a 5 megapixel rear camera and a 1.6 MP front shooter. HTC Sense 4.5 is also applied on top of Android 4.1.2 and a 4.3 inch 720p display rounds up the specs list. There will also be colored versions of the phone, as shown below. 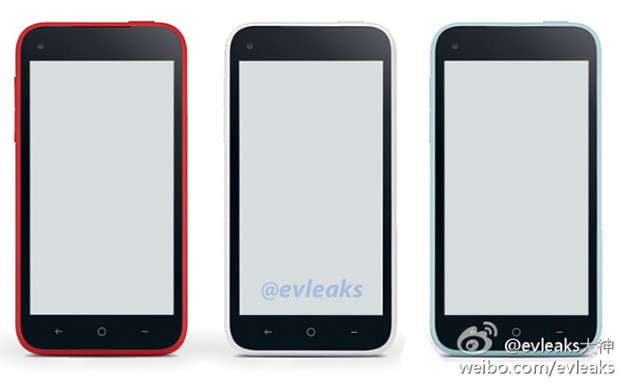